Home How to How to Install Python IDLE

What is Python? – It is a popular programming language that is available for most modern computer operating systems. Python IDLE is an environment used for writing, editing, debugging, and even running Python programs. This feature is included when you install the standard set of Python tools. 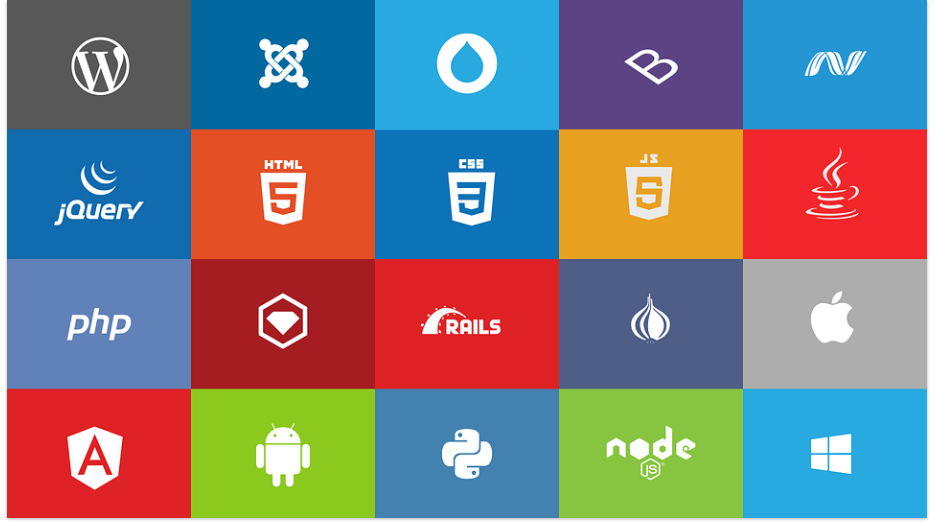 The Python programming language still stands as one of the most popular languages. It is available for most modern operating systems including Microsoft Windows, Apple macOS, Linux as well as other Unix-style systems.

Indeed, you can write your own Python programs using any text-editing program. Also, if you wish to, you can write, edit and even debug via a system known as IDLE which is installed with the standard Python toolset.

IDLE is an acronym for Integrated Development and Learning Environment. However, it is widely assumed it was named as a tribute to Eric IDLE. He happened to be an English comedian and actor from the famed Monty Python comedy troupe. If you install a modem version of Python on a computer, IDLE automatically comes with it.

ALSO READ:  How to Get Free Satellite Internet Access

As such, you don’t need a separate IDLE download if you have already downloaded Python on your system. To access IDLE, go to the Start Menu on a Windows computer with Python installed. Or you can type “idle” at the command line on a Mac or Linux computer.

How do you install Python on your computer?

ALSO READ:  Free Google Home Mini for Spotify Premium Member - How to Get One

In case you are trying to run Python code which you or someone else has already written, you have to ensure that you download a version that is compatible with the code. The good thing is that Python is open source as such, is available free of charge.

ALSO READ:  How to Type a Circle R Symbol