Home Reviews How to Type the Cent Symbol on Your Computer 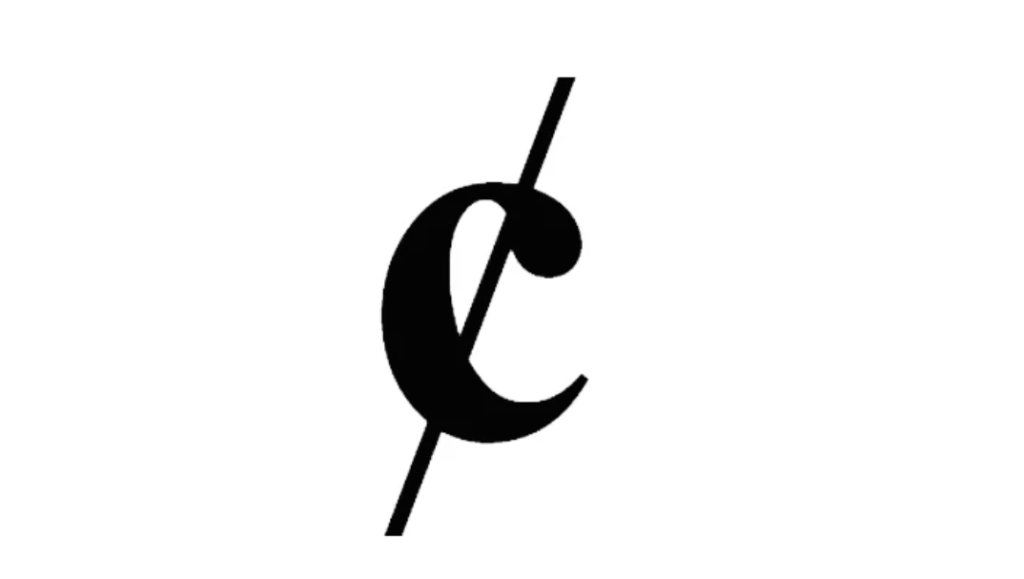 As a result, you can also locate the symbol on keyboards for Android and iOS smartphones. If you have exhausted all the options and it’s not working, you can simply search for the cent symbol online and copy and paste it into your message or document.

One of the commonly used symbols is the cent sign. It is frequently or commonly used in price listings and advertisements for amounts that are smaller than $1. In the meantime, this symbol is also used by other cent-like units in other currencies like Mexican centavos.

You will notice that it often looks cleaner to write a value in cents using the cent symbol. You can do this instead of doing a cents-to-dollars conversion with a leading zero amount of dollars. However, the difficulty that most users face is that the cent symbol is not found on most keyboards.

Perhaps, this means it can’t be typed directly by pressing a labeled key on a keyboard. But be it as it may, it is part of Unicode which is the international standard for representing text on computers, smartphones, and other digital devices. This implies that most modern machines can display a cent sign, and there are ways to input it digitally.

Perhaps, in most programs on Microsoft Windows, you can easily type a cent sign with the help of the Alt code for the cents sign. This means a numeric code that you can type while you are holding down the Alt key on your keyboard. Thus, the alt code for this symbol is represented as 0162. As such, you have to hold down the Alt key and type 0162 to key in a cent sign.

However, if you do not know the Alt code for a cent sign or any other symbol, you can access it with the help of the Windows Character Map utility. To easily open this program:

For those using Apple macOS, here’s to get the cent symbol:

Do you know that you can easily type a cent sign on Apple macOS using a keyboard shortcut? Here’s how it is done:

To generally insert characters when you don’t know a keyboard shortcut:

Smartphone users, be it iOS or Android can do this:

In the meantime, on most iOS and Android smartphones keyboard, you can easily have access to a cent sign.

If you are using an iOS or an Android phone: