Home Reviews What Is GitHub – What GitHub is Used for – How GitHub...

What Is GitHub– What GitHub is Used for – How GitHub works –

To start with, GitHub is a website or an open-source version control system/web platform with the URL extension www.gitbub.com where files or code created by developers are uploaded for changes or vetting by fellow developers. 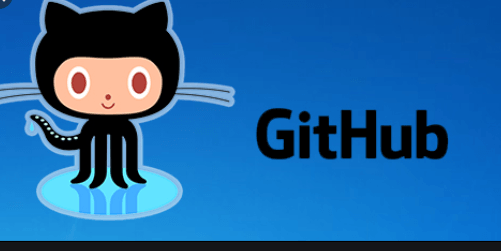 More of what you need to fully understand all that is done on GitHub is that it’s an open-source version control system like Linux which simply means that other users with access to the platform can make changes to files, codes or document uploaded on the platform.

If you are a Linux user, understanding how GitHub works wouldn’t be a much an issue to you. It’s simply a platform created for collaboration of developers in helping to bring new ideas, alter a change to an already existing project.

Take for instance, when an app is created or built by a developer, the code of the previous version of the app is uploaded on GitHub thereby making the code available and accessible to other developers for downloaded and making any modification necessary to create a better version of the app and re-upload the newest version in a central repository.

The new changes made are visible to all other developers even people or developers who didn’t take part in the first non-beta, beta, and other released versions of the code or app can still have access to the project, download it and use it.

The best and amazing features of GitHub is that it stores file changes more efficiently and ensures file integrity. Wherein the original owner of the source code can be traced as well as GitHub reverberating “Command-line tool.

There different features and tasks performed on GitHub that made it the developer’s favorite. Some of the GitHub features we will discuss on this post is highlighted below;

ALSO READ:  How to Connect an iPhone to an iPad

Forking a Repository at www.github.com

Using the Pull RequestsFeature on GitHub

More amazing is the social networking feature on GitHub.com. Making it easy for developers to create profile showcasing their past work, forked rapo, and pull requests. With the social networking feature forked rapo or modified projects is made available for public review, contribution, and discussion to find a more advanced or better way of creating the project. This feature solves the headache of looking for ways to contact the original developer or the modifier.

When a forked project or a project is discussed on the social networking channel of GitHub and different developers collaborate to make changes on the project, it becomes difficult if not impossible to trace project modifications, developers who modified, and the repository the modified or revised project is saved.

That necessitated GitHub to create a way of tracking all the changes made on a project by keeping changelogs of each project modification pushed to the original repository.