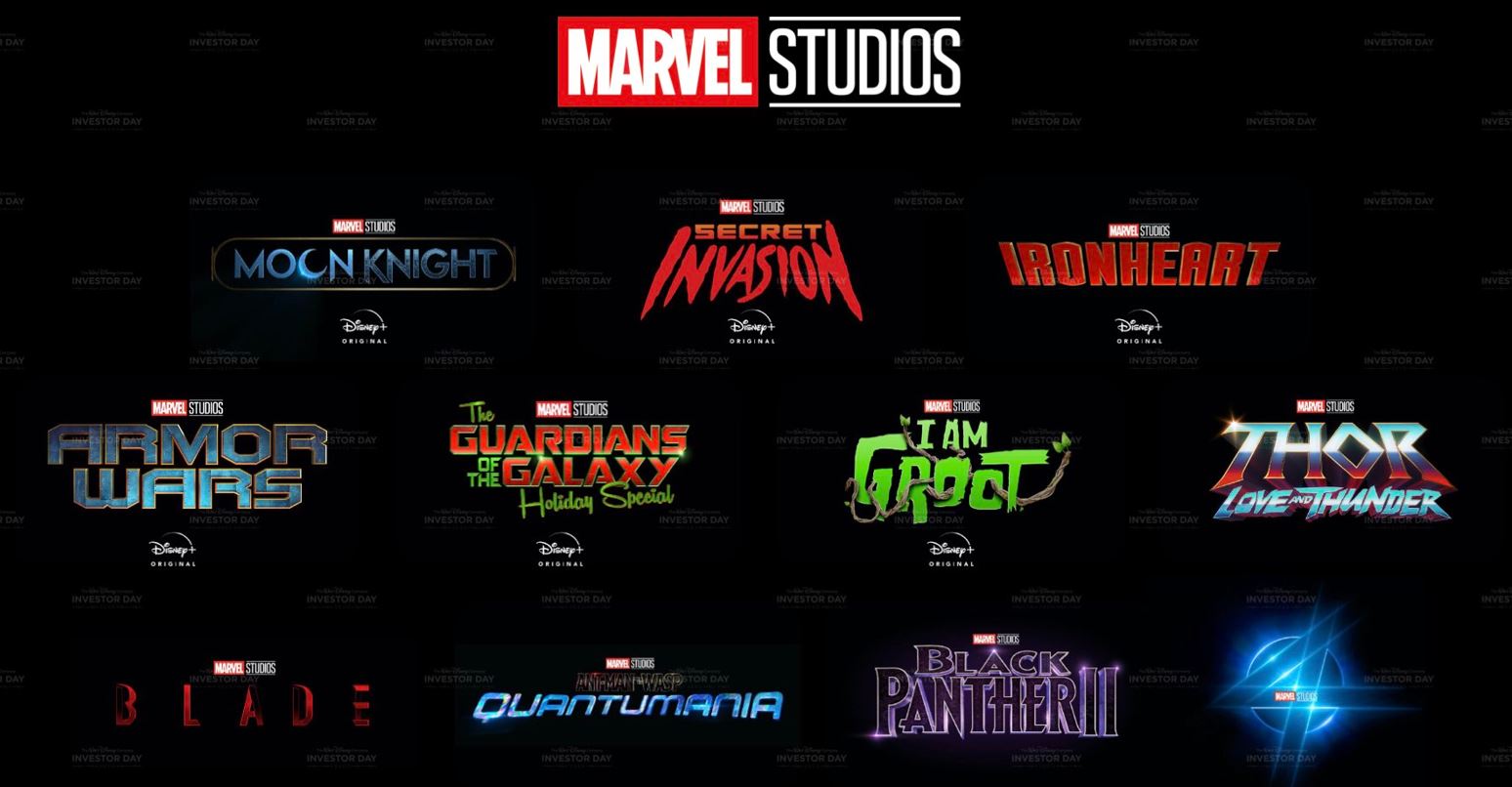 As usual, we have combined the complete movies into this article.

So make sure you read through, to find out the most awaited 2022 Disney plus releases.

Hence, below is a list of Disney’s most awaited 2022 Disney plus releases:

The story is based on chipmunks (Chip and Dale), who try to rebuild their friendship and take on their Rescue Rangers detective personas once again to save their friend’s life.

Lightyear is another interesting movie to be released in 2022.

In the story, an astronaut Buzz Lightyear embarks on an astrological adventure with a group of eager recruits and his robot companion.

The story is centered on a god (Thor), who sorts for inner peace but was interrupted by Gorr the god butcher, who sort to kill all gods.

In other to stop Gorr the god butcher, Thor has to seek the help of King Valkyrie, Korg and his ex-girlfriend Jane Foster to uncover the mystery of the god butcher and stop him before it becomes too late.

The story talks about three friends who found themselves in the middle of one of the most secret plots in American history.

This is the continuation of the famous “Black Panther” movie from 2018.

This story is based on a family of explorer, whose difference tries to tumble their recent and biggest adventure.

Avatar 2: The Way of Water

This story is about the sully family, their trouble, the length they go to keep each other safe, the battles they fought to stay alive, and the tragedies they endured.

However, the movie was first released in 2009.

The story talks about Giselle, who tries to save her family and her homeland.

This movie talks about three high-school students who try to stop Sanderson’s sisters who have returned to Salem after the events of Hocus Pocus.

The original “Hocus Pocus” movie was released in 1993 and most of the roles in the 2022 movie are a reprise from the original movie.

Here are some of the best movies released in 2022:

The story talks about an Israeli filmmaker who battles against the loss of his freedom in his country and the fear of losing his mother.

The story talks about three women at a New England university, who strive to find their place, in the process, encountered terrifying proof of the school’s haunted past and present.

Operation Mincemeat is the extraordinary and true story of an idea that hoped to alter the course of the war.

Thereby defying logic, risking countless thousands of lives, and testing the nerves of its creators to breaking point.

Ravi and Rita were set up on a date by their old-fashioned Indian parents, however, the unthinkable happened and the two were forced to secure a place during the covid-19 pandemic.

I WANT YOU BACK

This story talks about two strangers (Peter and Emma) who met and bonded instantly.

They both ended things with their partners but this turned into a mission when they found out their exes had moved on happily.

YOU ARE NOT MY MOTHER

In this story, Char’s bedridden mother, Angela, has mysteriously gone missing the week before Halloween.

When Angela returns home the following evening without explanation, it becomes clear to char and her grandmother, Rita that something is was fishy.

However, as Halloween approaches, Char must unearth the dark secrets of her family in order to uncover the truth behind her mother’s disappearance and save her, even if it means losing her forever.

A Space Age Childhood is a snapshot of American life in the 1960s that is part coming of age, part societal commentary, and part out-of-this-world adventure.

This story talks about a 12-year-old gymnast, Tinja who is desperate to please her image-obsessed mother.

However, one day she found a wounded bird in the woods and brought its strange egg home.

She nurtured it until it hatched, this creature became her closest friend and a living nightmare.

The story is about a 13-year-old girl who was stuck between staying as her mother’s dutiful daughter and the chaos of adolescence that makes her turn to a giant red panda anytime she gets excited.

This story talks about a shy everyday high school girl Suzu, who embarked on an emotional and epic quest to uncover the identity of this mysterious “beast” that interrupted her concert and to discover her true self in a world where you can be anyone.

There are tons of Star Wars projects that are somewhere on their way to theaters and streaming.

Some of them are;

Is Disney plus going to add more shows?

In fact, the new Disney+ release schedule is packed with great movies and shows.

However, Disney+ is constantly expanding its list of available titles, adding to its existing library of classic content from Disney, Pixar, Marvel, Star Wars, National Geographic, and more.

A new heroine (MS Marvel) comes to the Marvel Universe, Obi-Wan comes to a close, and more.

How many Disney movies are there in total in 2022?

However, there is a tendency for more to be added to the list.