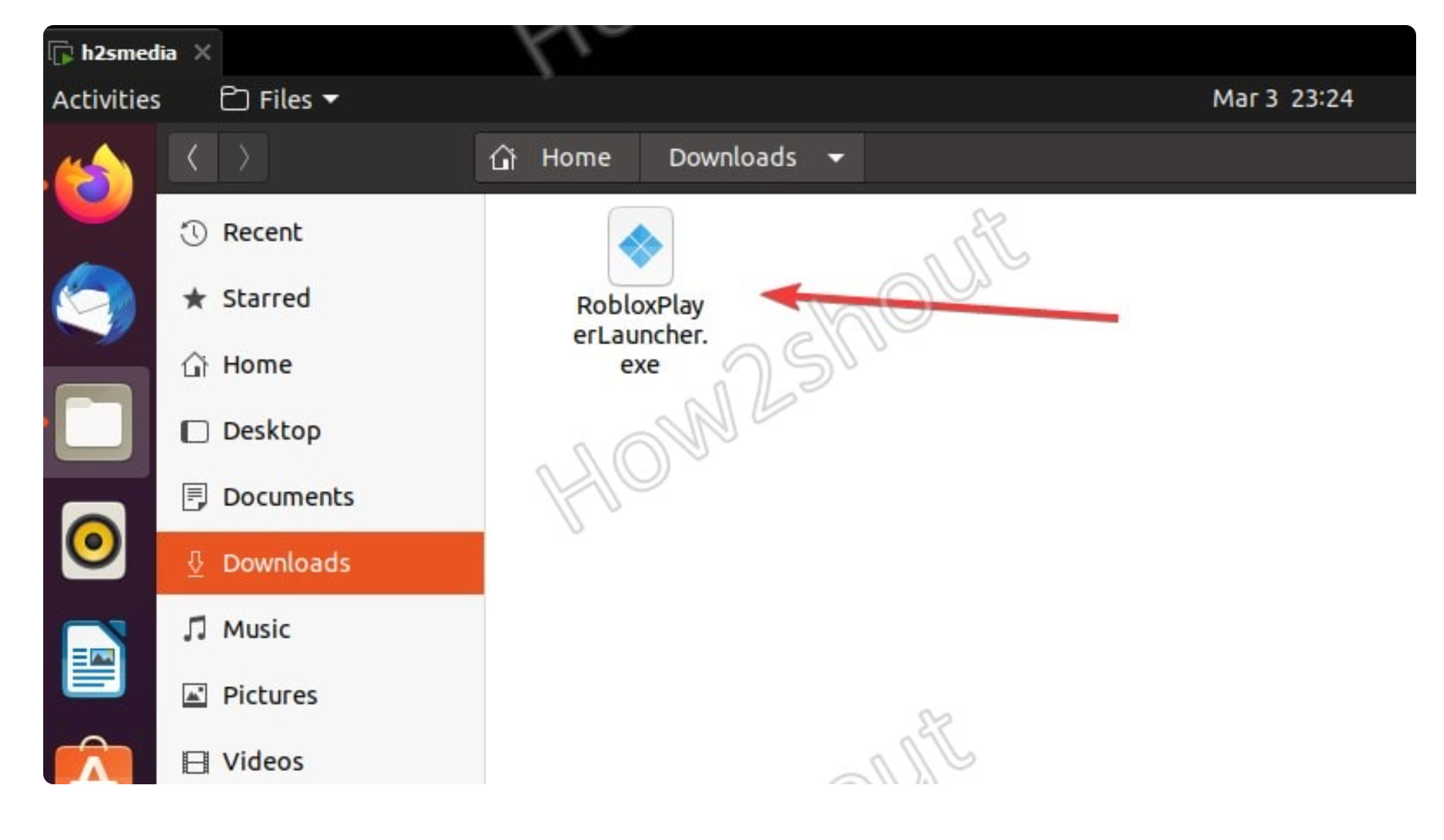 The truth is, getting Roblox to run on Ubuntu is quite difficult. This is because the game has not been ported to Linux. As such for a long time, the only way of getting it to work was via the Windows environment known as Wine. However, this is no longer an option. But in as much as it is difficult to get Roblox running on Ubuntu, there’s good news. You can get Roblox Studio to work through Wine or use a purpose-built management application like Grape juice. But you have to understand that your options are limited because other options like Roblox Lutris no longer work also.

Unfortunately, Roblox Player no longer works on Ubuntu. Before now it use to work via Wine, however now it is picked up by Roblox’s anti-cheat code. This forces the game to quit. Up until now, nobody has identified a workaround for the Roblox Player. As such if your are using Ubuntu or a Linux system, you can only use Roblox Studio. As such, you can create and test games within the Roblox environment, even though you can’t participate other than that. You won’t also be able to play games created by other players.

The simplest way to install Roblox Studio, is to do it directly via the terminal. Although the alternative is to use a wrapper program which takes away a lot of the work when it comes to maintenance. Be it as it may, for installation, this direct approach has advantages as it only needs a handful of commands, and then you can download Studio and start creating.

You can key in these commands one at a time, allowing the processes to complete between each. Essentially, this process installs Wine and configures it accurately so you can use Roblox Studio.

Lastly, you can use your browser and download Roblox Studio at www.roblox.com/Create. Thereafter, you can install it via the Wine environment.

This is an alternative approach that uses a management program known as Grape juice. There are a few lines of commands to key in, in order to install this properly. However, it saves much of the work in terms of configuration. You’ll find that the first command is the same as the previous approach.

Then run these two commands to ensure that all the repositories are up to date:

Then use this long command to install the necessary libraries.

Get the source code for the program with this command

Lastly, when this is complete, install Grapejuice with these two lines:

Thereafter, run the application and install Roblox Studio by going to the “Maintenance” button and choosing “Install Roblox”. Once this is complete, go to the “Launcher” button and run Roblox from there.