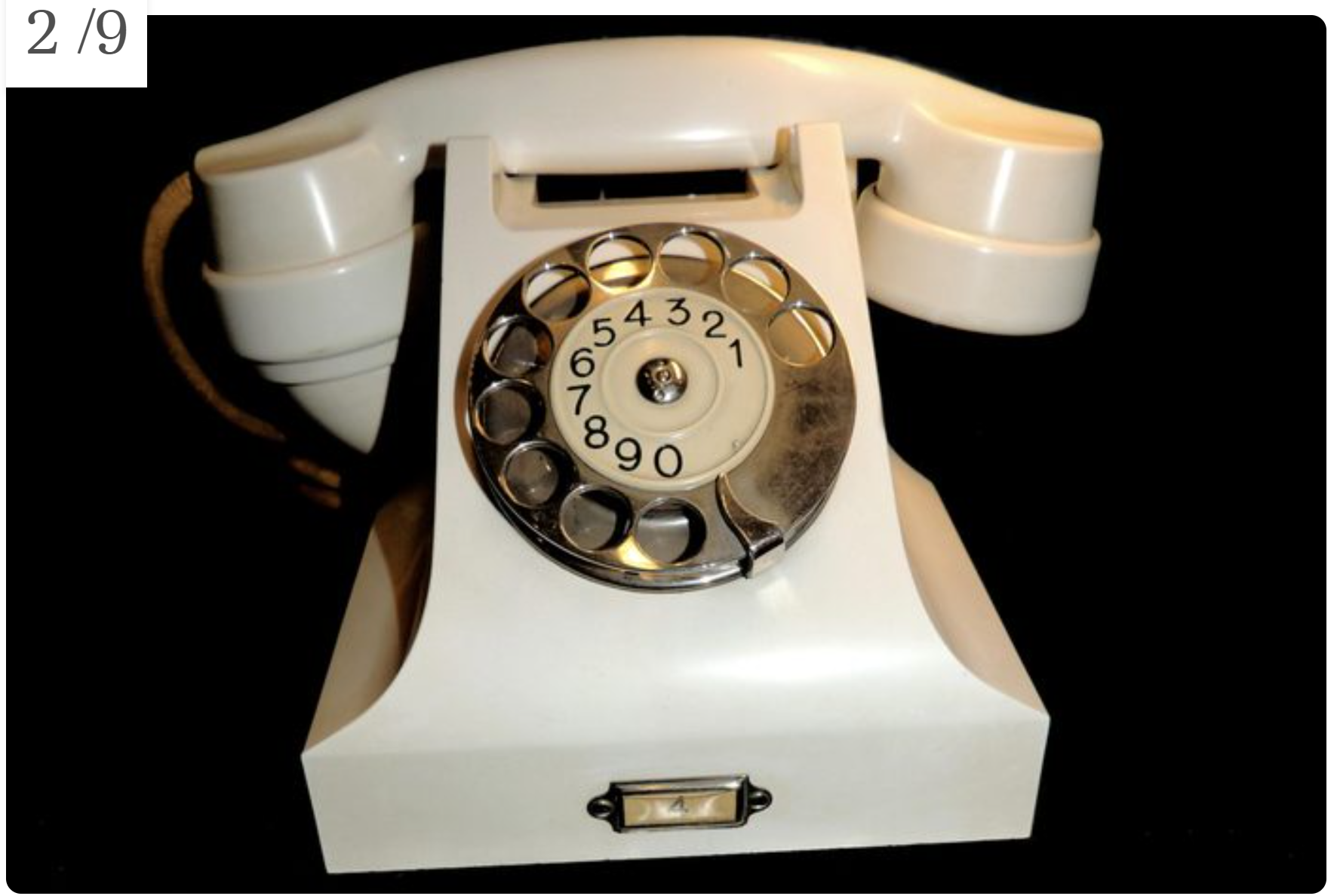 In 1929, the directory was there to help, giving both tenants and staff a few lessons on how well to use the telephone. Calls as at then could not be made directly from home and could not be directly connected.

Since all the calls went through a post switchboard, the main rule bordered on etiquette. Users were to be courteous to the operator and also expect courtesy from the operator. Any technical issues with the telephone, was to be reported, along with bad behavior from operators to the signal officer. On the whole, operators were expected to execute their job as soon as possible and not engage in irrelevant conversations. Long-distance calls were for official business only and were cataloged.

ALSO READ:  What Does SIM Stand for on a Cell Phone?

Telephones in the 1920s Design and Features

Candlestick is one of the telephone designs that characterized the 1920s telephone era. They were designed in a great variety of styles with different features. The most common candlesticks featured a base with a vertical cylindrical neck that extends upright for up to 10 inches (25 cm) in length. At the top of the stand, there was a carbon microphone (transmitter) to speak into, as well as a switch hook that extended sideways upon which an ear piece (receiver) was hung. To make or receive a telephone call using the candlestick model, the user had to lift the receiver off the switch hook, to activate an internal switch that connects the telephone to the telephone line.

These telephone models required the nearby installation of a subscriber set (subset, ringer box), which housed the ringer in announcing incoming calls, and the electric circuitry (capacitor, induction coil, signaling generator, connection terminals) in connecting the set to the telephone network. As at the time the automatic telephone exchanges were introduced, the base of a candlestick also featured a rotary dial, which was used for signaling the telephone number of an intended call recipient.

ALSO READ:  Get Registered With My TimeStation Online

Originally known by the name the “French Design”, the handset concept included an all-in-one speaking and listening device with a carriage that held the handset as well as the dial. This design is much similar to the modern design of the telephone. It was not widely used for many years because it was rather expensive.

The introduction of automated exchanges in 1920s still stands as one of the most significant advancements in telephone communications. Before this time, users needed to contact an operator who would then connect the call. However, when automated exchanges came on board, it allowed for personalized numbers to be dialed directly from home and directly connected. This advancement came as a result of improvements to the transmitters and telephone design.

During the 1920s, there was another major advancement that took place in plastics. Innovations in this area had a great impact on the way telephones were designed and operated. Plastics like Bakelite could be molded in one piece and this made manufacturing a casing a lot easier. With this advancement, telephones were not only ergonomic but were also cheaper to afford. Also since the telephone casing was no longer made out of metal, this made the actual mechanism easier as all the working parts could be contained and protected in a hard shell.