Now, Twitch emotes are small icons like emojis that are used by Twitch streamers’ chat rooms. Twitch streamers with enough viewers can upload their own custom emotes for subscribers to us Emotes are used to express one’s emotion or reaction. 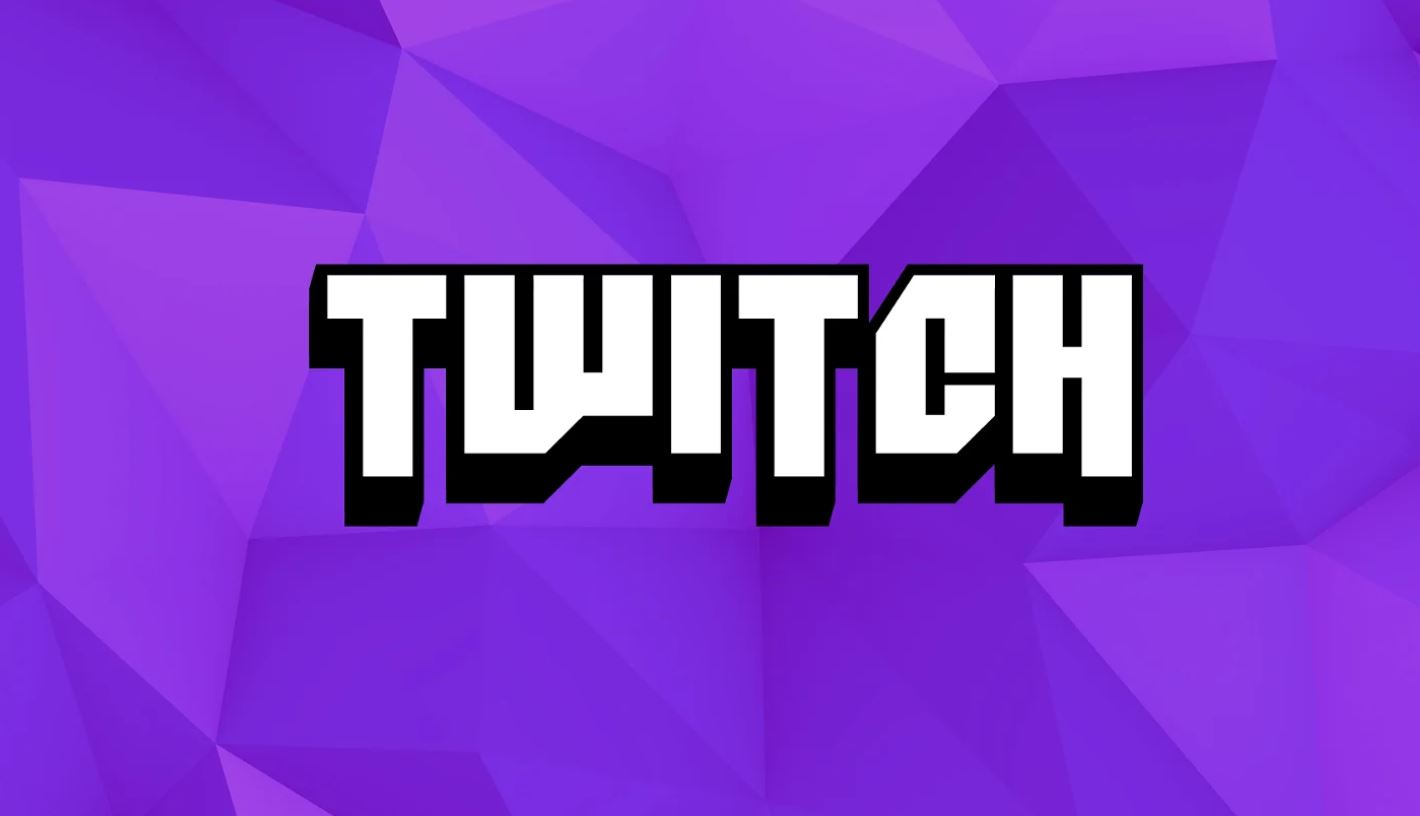 The chat feature helps inactive viewers to become interactive. Likewise, gaming enthusiasts use emotes as an internal language for expressing inside jokes.

Communication on Twitch is now being influenced by emotes. Emotes change the entire meaning or intent of a message. Sometimes, emotes even become the message itself.

However before you can use emotes as a Twitch user, you’ll need to know how to make emotes for Twitch. An important part of using emotes is knowing how to use them.

You must be able to design your emoticons in a way to express the message you want to send.

Making your own emotes is actually quite easy and straightforward. So much so that you don’t need to be a professional in designing to make one.

It’s as easy as making a craft on a piece of paper, scanning, and uploading it on Twitch. However, Twitch has set guidelines that you must consider while making your custom emotes. That is the Twitch subscriber emoticon guidelines.

Step 1: Use any image editor to make your custom emotes.

Step 3: Design your images. Whatever it is that you wish to express, even if it’s just an angry face.

Step 5: In a case where your craft is a person’s face, pay more attention to their expressions and features. The images will look excellent when you scale them down to 28×28 pixels.

Step 6: When you’re done, set a transparent background.  Otherwise, save the image as a Portable    Network Graphic (PNG).

Remember not to get too carried away with making your own emotes that you forget to adhere to Twitch guidelines.

Below are the guidelines for making your own emote on Twitch.

You can draw emotes of anything and upload them to use on Twitch. However, your images should not contain any threats of violence, show nudity, or sexual content. It should also not in any way portray hateful conduct.

When customizing your emoticons, always bear in mind that you have to respect other users’ rights.

Although, making Twitch emotes may seem easy, ensure to be creative while at it.  In such that it excites and attracts people to your channel.

You may also want to employ the expertise of an artist if you aren’t skilled in drawing at all. However, don’t be carried away as not to follow the Twitch subscribers’ emoticons guidelines.

Most used or popular emotes on Twitch

Kappa is one of the most used emotes on Twitch. It has been used more than 1,000 times in a day according to TwitchEmotes.com. The Kappa emote is mostly used to troll streamers, express sarcasm, or respond to a comment that makes you want to roll your eyes. Since it was introduced, it has become a part of the chat and live gaming culture, including on other chat and live gaming platforms.

BTTV is a third-party add-on that allows Twitch users to use a range of emotes in chats. Better Twitch TV emotes are popular among users as they do not run directly on the Twitch platform. Therefore, they are able to circumvent rules, for example, DMCA complaints.

There are several BBTV emoticons, some of which are:

You can access other emoticons by installing the BTTV add-on to your browser. You can also create your own custom emoticons using Twitch Emote Maker and start using them through the add-on.

PogChamp is one of the oldest emoticons. It is based on the image of Gootecks, a pro-Street Fighter player. It is used to express surprise, excitement, or hype about something that is happening on the stream. Despite having been around for a long time, the PogChamp charm is still trending and frequently used emotes on Twitch.

FrankerFaceZ (FFZ) is also a third-party add-on on Twitch, which allows users to use emoticons in streams. While using FrankerFaceZ emotes, you are free to add your own custom emotes, and then access them on the Twitch platform. You can access unlimited FFZ emotes on the FFZ public library.

TriHard is one popular Twitch emote. It is based on the face image of a streamer, TriHex. It is frequently used for trolling in response to streamers or viewers who are viewed to be trying too hard to impress.

MonkaGIGA is a FrankerFaceZ or BTTV emote. It is used to express shock at a comment or an event in the stream.

Sometimes, during game broadcasts, it is used to express stress or anxiety in high-tension moments.

DansGaming emotes are a collection of emotes that are used to express disgust, annoyance, revulsion, or anger.

They are a variation of a DansGame emote, which is based on the face (disgusted) of a gamer by the name DansGaming.

There is no better way to express failure and disappointment (or even make fun of someone who has failed) in a single image than using the FailFish emote.

The 4Head emoticon expresses the smiling face of Cadbury, a League of Legends streamer. It is mostly used to express laughter.

When you want to show that you are laughing hard at something that has been said in chat or happening on a stream, this is an emoticon to use.

Likewise, it can also be used sarcastically.

BabyRage is a popular emoticon used to express displeasure with something happening on a stream.

You can also use it sarcastically for light-trolling viewers or streamers who are whining or are notoriously emotional.

Generally, you can access some of these emoticons on the Twitch platform. Otherwise, you can access them from the several Twitch emotes download forums you’ll see on the Internet.

Hopefully, this guide has helped you with the step-by-step guide on how to make emotes for Twitch. Also, you now know where to find popular emoticons to use on Twitch platforms.