Home Reviews Mac Won’t Start Up – Get it fixed with 3 Easy Things...

A lot of times personal computers Mac included experience startup challenges such as failure to turn on, a start-up in safe mode, startup issue after an app update or Mac update, Mac can’t boot past apple logo, can’t start up in recovery mode, etc. Be it apple mac, mini mac, desktop mac, this post provides you with what to do when Mac won’t startup. On the occasion that your Mac computer won’t start up follow the below easy quick fix first before delving into the backup fix methods. 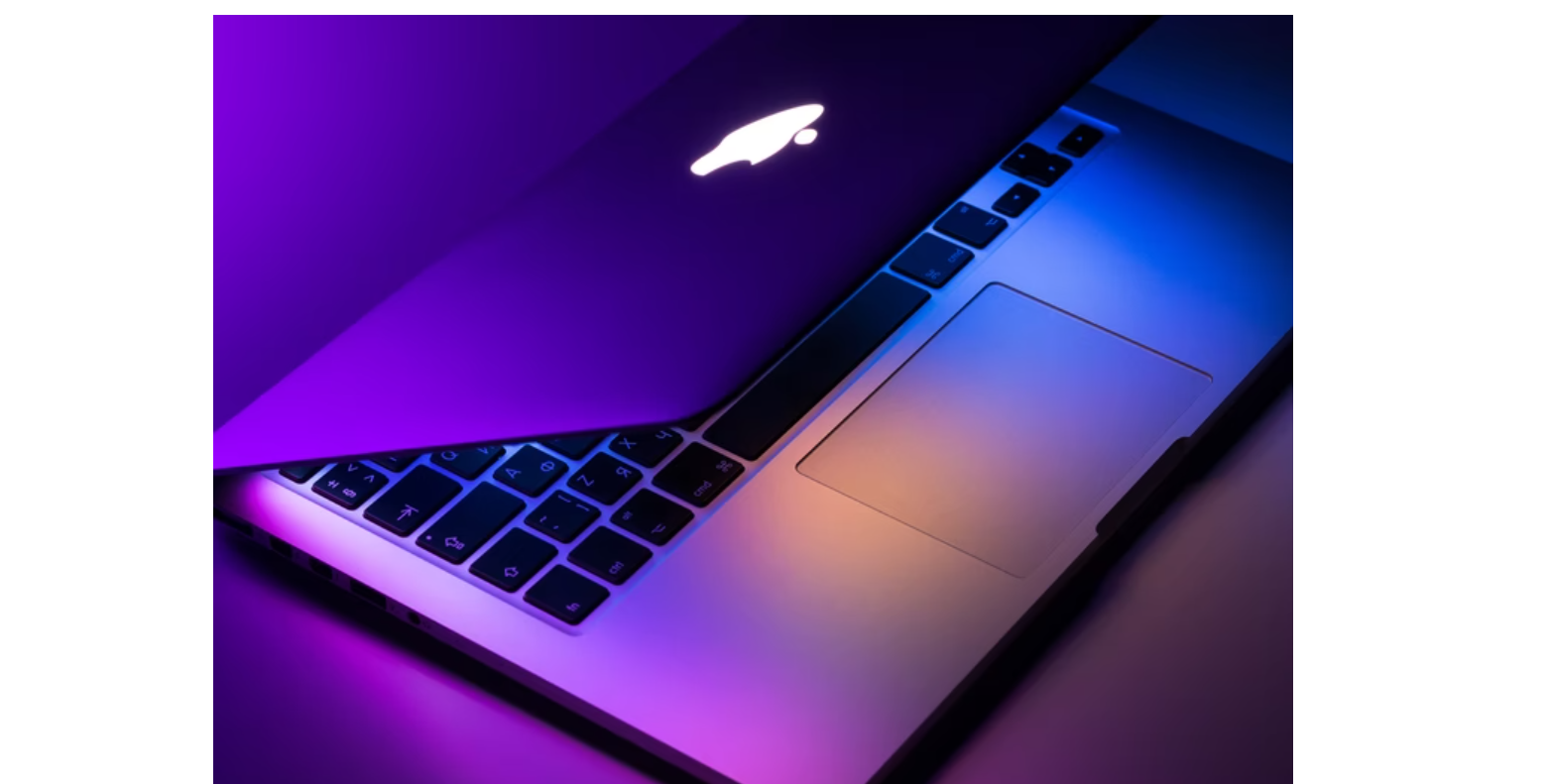 When your Mac won’t start up, plug in your mac power cable, press and hold the Shift +Control+Option keys press the Power button for 10 seconds altogether and release all held buttons at the same time, then press only the power button again to turn on your Mac.

The best technical approach to take when your mac isn’t responding when you press the power button or when you turn on but do not boot past the apple logo you will need to do the below following things to get it fixed.

Remember, you will need to try each of the methods at a time to which works for you. But be rest assured that the fix method in this post will get your mac back in shape. In the event it proves otherwise, then you might need to take your mac computer to a technical person or take it back to a nearby apple outlet for proper troubleshooting.

The first thing to do is not to complain about your mac not coming on but look for ways to fix it. But fixing it starts with first knowing what the issue is and from where it’s coming from either from a hardware or software failure. You would need to check common startup problems or issues faced by Mac users.

Power Issue on Mac – How to Fix Mac Power Problem

The first thing to check for users who their mac isn’t coming up at all is to check the power source; it might be where you plug the power adapter, the charger, and the voltage-current the flow through the charger.

This is when your mac computer can power up when your press the power button but won’t boot to the desktop or start-up menu or boot past the apple logo. Some hardware components might be responsible for mac not coming up, like connection cables for desktop mac, Video-out cable for Mac mini, RAM, or Hard drive for MacBook’s.

Here is how to identify what hardware is preventing boot up or booting but not displaying in the case of Mac desktop and mac mini.

In the event, you tried pressing the power button and your mac isn’t coming on, you might need to perform a force power up to enable the power-up supply surge. This usually happens when your mac didn’t shut down completely or didn’t go through the normal shutdown process. Probably it was forced to shut down or your battery life doesn’t last beyond direct current supply and it goes off when something goes wrong with the power outlet. Follow the below guide to power your mac up.

If you have tried all the above solutions and your mac is still not coming up, you will need to reset the system management controller firmware that helps in the boot-up process. Don’t dread on the name resetting the SMCF is not a big deal as the name sounds. It’s a combination of buttons or keys to smartly and correctly put together with respect to the recommended time interval.

In the event your mac turns on but won’t boot up, this might be due to a software problem; due to the app you installed, update, system executable file corruption, etc. you can restore normal boot up using the disk utility recovery mode. But you will need to boot to recovery mode first following the below guide;

The last step will be to reinstall your Mac OS X on your mac, to fix the problem. Remember that installing an OS will wipe your current documents and files, and if the system isn’t booting to the desktop, there is probably no way to copy out your document.

To reinstall OS X, you will need to boot to the recovery mode and click on the OS reinstall, the process takes care of itself, if it went successful, your mac should be up and booting on well, if it doesn’t you might need to return your mac to apple it’s still under warranty or take your mac to a computer technician or apple repair or service center.