We will begin by telling you the meaning of S&P. S&P stands for Standard & Poor’s 500. The S&P 500, is a stock market index that is designed to track the market capitalization of the roughly 500 companies that are included in the index. It measures the value of the stock of those companies. Also, the market cap is calculated by multiplying the number of stock shares a company has outstanding by its current stock price. 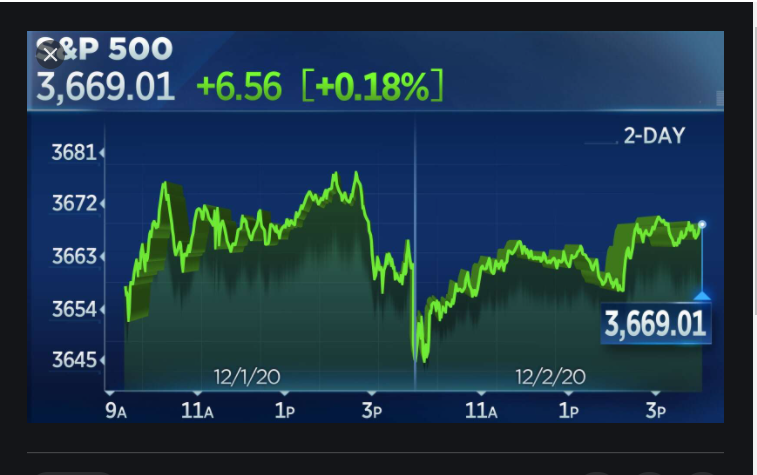 The S&P model does not set the 500 companies they track in stone. This implies that S&P can add or remove companies when market conditions change. In other words, They can remove a company if it is not doing well or goes bankrupt. They can also replace a company in the index with another company that is doing better.

What Companies Are in the S&P 500 Stock Index?

The 500 largest U.S. public companies by market capitalization, are all represented in the Standard & Poor’s 500. Companies that are included in the S&P 500, are known as constituents, and they are chosen to represent every major industry.

The S&P 500, is weighted by market capitalization, thus each constituent’s share in the overall index, is dependent on the total market value of all its outstanding shares. So, constituents with larger market caps, carry a higher percentage weighting in the index, while smaller market caps have lower weightings.

Even though the S&P 500 is a reliable indicator of the market’s overall status, the S&P 500 still has some limitations. We will be taking a look at these limitations here:

If to would like to know how you can use the S&P in making money, read this.

Let’s start by saying that you can’t invest in S&P. Be it as it may, even though you cannot invest in the S&P, you can mimic its performance with an index fund. You could also buy shares of stocks that are in the S&P 500.

You should start by using the S&P 500 as well leading economic indicator of how well the U.S. economy is doing. Now, if investors are confident in the economy, they’ll definitely buy stocks.

The S&P 500 only measures U.S. stocks, thus, you should also monitor foreign markets. This includes emerging markets like China and India. You may also do well by keeping 10% of your investments in commodities, like gold. Such commodities, tend to hold value longer when stock prices drop.

Standard & Poor’s, also offer bonds credit ratings. When stock prices go up, bond prices go down. Now, there are various types of bonds. They include Treasury bonds, corporate bonds, and municipal bonds. Bonds provide some of the liquidity which keeps the U.S. economy lubricated. Their most important effect is mostly on mortgage interest rates.

S&P 500 vs. Other Stock Market Indexes

In comparing the S&P with other stock market indexes, we will be looking at the Dow Jones Industrial Average and Nasdaq.

When compared with Nasdaq, the S&P 500, has fewer technology-related stocks than Nasdaq. As of April of 2020, 57% of Nasdaq allocations were in information technology as compared to 23% for the S&P 500 at that time.

However, despite all the differences highlighted here, all these stock indexes tend to move together. So, even if you only focus on one, you will still be able to understand how well the stock market is generally doing. So you don’t have to follow all three.