Home Reviews Philo TV: What it is and how it Works – Philo TV...

Philo TV is a live television streaming service. Thus, it allows cord-cutters to watch some of the most popular cable channels without a cable subscription. Here, we will show you how you can take advantage of Philo TV, plus other features. 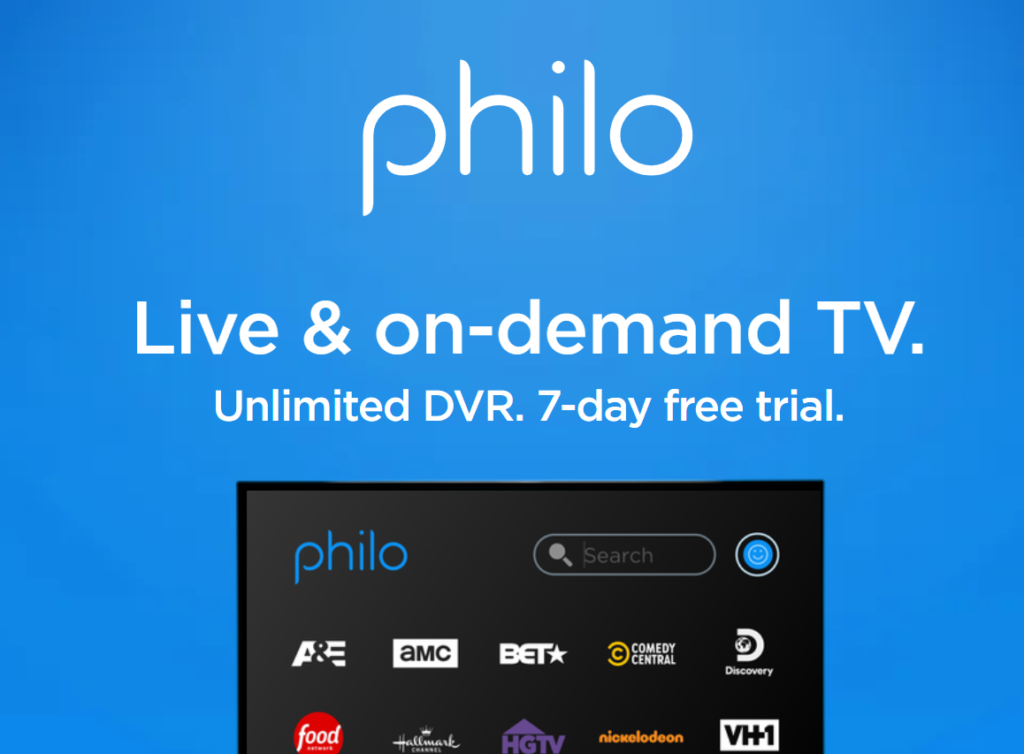 How does Philo Work?

With Philo, you can view cable networks such as Nickelodeon, MTV, AMC, and more. The original audience for this company was college students. This was to help them not to spend much on their monthly television bills.

However, you need at least an internet connection with great speed, over a portable device such as Smartphones, to make use of this service. Also, you can make use of Roku, as a streaming device to stream live television on your TV.

Philo TV has become more than a cable Tv. this is because it can now be streamlined. With one package on this platform, you will get over 60 channels. Some channels can be purchased such as STARZ.

One thing you need to know is that there is no room for local channels. There are lesser channels of news and sports, unlike other TV channels.

To sign up with Philo TV is very easy. Get to the website first. The first thing to do is to enter your phone number and move straight to hit “Get started”. You will be provided with a code over a text to the phone number you entered in the first place.

At first, you can give Philo a trial by signing up for free Tv. here; you won’t have to pay for any charges till the end of the allotted trial period. This also means that you are starting up with payment information.

While you are still on the free trial TV, you will be reminded either by text or by email about the signup process.

You can still continue with your free trial by entering your billing information. With this, you can now complete the signup process. Thus, you won’t be charged until the end of the trial.

How Many shows can be Watched at once on Philo Tv

There is always a limit to the number of channels that you can stream for most TV services. In Philo, you can only stream a maximum of three shows. That is to say, with your account, you can watch up to three streams with different devices at the same time.

Standard Video Quality for Philo and the Internet Speed

Philo TV has interesting features that help you stay focused.

The DVR also is known as Digital Video Recorder is a feature that allows cord-cutters to record live television.

Most importantly, you can record as as many shows you can on Philo. This is not common with other TV services. But there is also a downside to this feature. Thus, your records will not be stored for more than 30 days.

The list below covers the up-to-date Philo TV Channel Listing.