Home Reviews How to Connect Two Home Computers through a Network

A direct connection is a faster way to connect network

Connect Two Home Computers:- Most persons don’t know that network can be shared among two computers without cable connections. What is my point? This is because it is common to use a Cable network connection. In fact, the wireless network connection is hard when you are not guided. 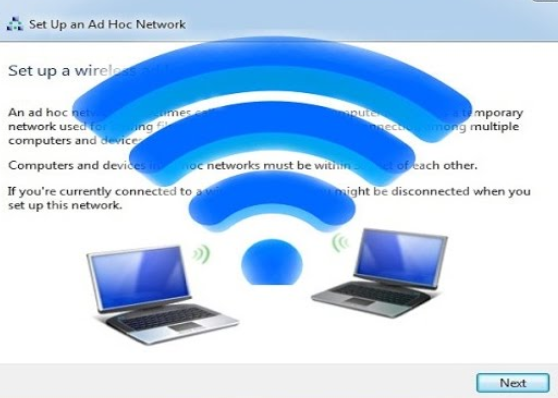 People share their files through the means of sharing network. Before you connect two computers to share network resources it will fall under the below best guide.

The primary way to network computers is to link them together with a cable plug in each of the computers. It is not just any kind of cable. Thus, you require an Ethernet crossover cable, or a null modem series cable or parallel peripheral cable, or a special-purpose USB cables.

Ethernet Method is most in use because it is a reliable, high-speed connection with fewer things to configure. With Ethernet, you will create networks between two computers.

ALSO READ:  How to Type the Cent Symbol on Your Computer

What if one of the computers has an Ethernet adapter and the other system does not? This is a brave question indeed. The answer is yes! By plugging a USB-to-Ethernet converter unit into the computer’s USB port, you can network our computers faster.

USB cables such as 2.0 or even something better with Type-A connectors will be able t connect two computers directly to each other. As for me, I prefer to make use of USB Cables for connections instead of an Ethernet connection. Thus, this is very easy when your computer does not respond to Ethernet network adapters.

This is also known as Direct Cable Connection in Microsoft Windows. It is true that this does not work perfectly even though it yields the same result. This performs fewer functions even down to the speed and it cannot network more than two computers.

All three connection method requires two things to be in place. They are as follows:

Connect two computers with a cable through a central infrastructure

Here, instead of using a cable to network, computers are better joined through a central network fixture. This method will need two network cables indirectly connected, one connecting to each computer to the fixture.  Common fixture includes USB hubs, Ethernet hubs, switches, and routes.

This method can coordinate a reasonable number of devices. This is very good to use especially when you are still growing as a company.

Wireless connections happen to be the best solution we can use to share and network.

ALSO READ:  How to Connect an iPhone to an iPad

This technology comes second after the Wi-Fi connection. It supports a good number of speed connection between two computers with no need for fixtures. This is common with cell phones. This also requires both devices must be close to easily pair up. Thus, proximity is very needed.

Thank you for your time with us. Connect Two Home Computers