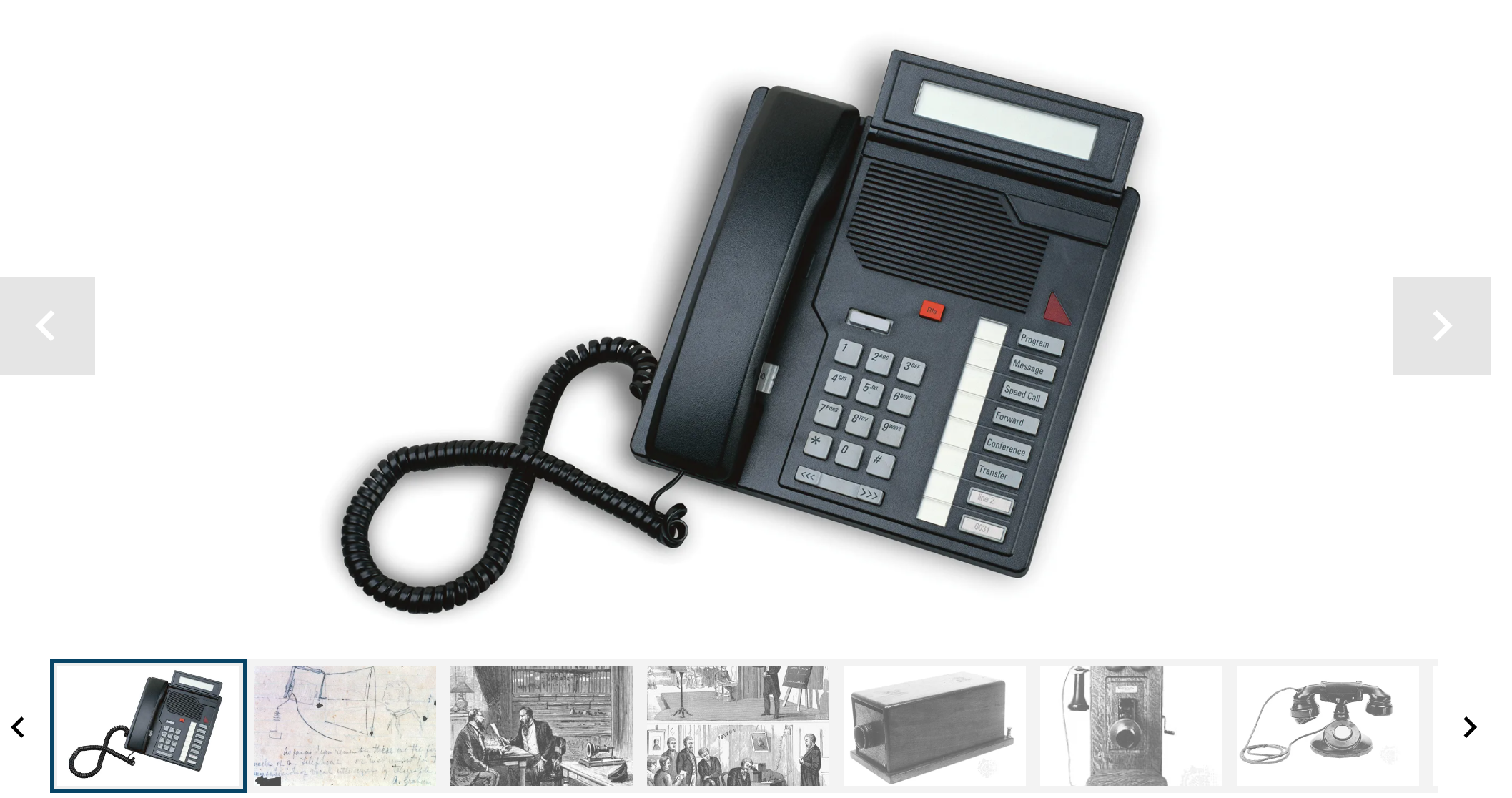 Let’s start with the parts of the landline phones:

The Dialer – Parts of the Landline Phone

Old landline phones come with a rotary dialers. When this dialer is rotated, it produces pulses that manipulates the flow of the phone circuit. These interruptions were counted in order to determine the number dialed. Thereafter, the local phone exchange would then direct the call to the phone line with the assigned phone number dialed. Currently, the system works in the same way. However, rotary dialers have been replaced by keypads, and identifying the number dialed is dependent on tones instead of pulses. Each number on the dialer comes with a specifically assigned tone.

The Ringer – Parts of the Landline Phone

The ringer otherwise known as the signaling device is one of the most basic components that comes with a landline phone. The objective of the ringer is to alert the user of an incoming call. Before now landline phones were fitted with a bell that produced a chime-like ring whenever an incoming call was imminent. Currently, the ringer in most landline phone units comes with a speaker which produces a digital melody or electronic tone. In some instances, these units may even be accompanied by a LED bulb that lights up along with the ringer, which comes in handy in alerting people with hearing difficulties.

The Handset – Parts of the Landline Phone

This is another feature of the landline phone. It is the part of the phone that is held to the face, one end on the ear and the other on the mouth. The earpiece has an internal receiver that translates electronic signals into sound which someone can comprehend. On the other end of the handset is the mouthpiece. This consists of the transmitter. The transmitter is really a microphone that captures sound waves. The sound afterward is converted into electronic signals and sent through the exchange toward the other phone. Both of these components are connected to a coil which prevents feedback and reduces the ambient noise.

The Switch – Parts of the Landline Phone

Switches are one of the features fitted with landline phones. For most units, these switches are typically called plungers which are located where the handset rests. As the plunger is pressed, the phone circuit is closed. When the plunger is elevated, the circuit opens, which allows the user to make or receive a call which results in either a dial tone or the voice of the caller. Currently, most landline units use an electronic on-and-off switch in lieu of a plunger.

Base – Parts of the Landline Phone

The base of the telephone is the telephone housing. This is generally a molded plastic casing which is designed to house a specific type of telephone.