Want to learn how to rasterize a layer in photoshop? Believe me when I say you can learn and do it in a few seconds. Yes, it’s that easy. But before we get there, let’s get in on some basic terms to help us understand better what we are doing. 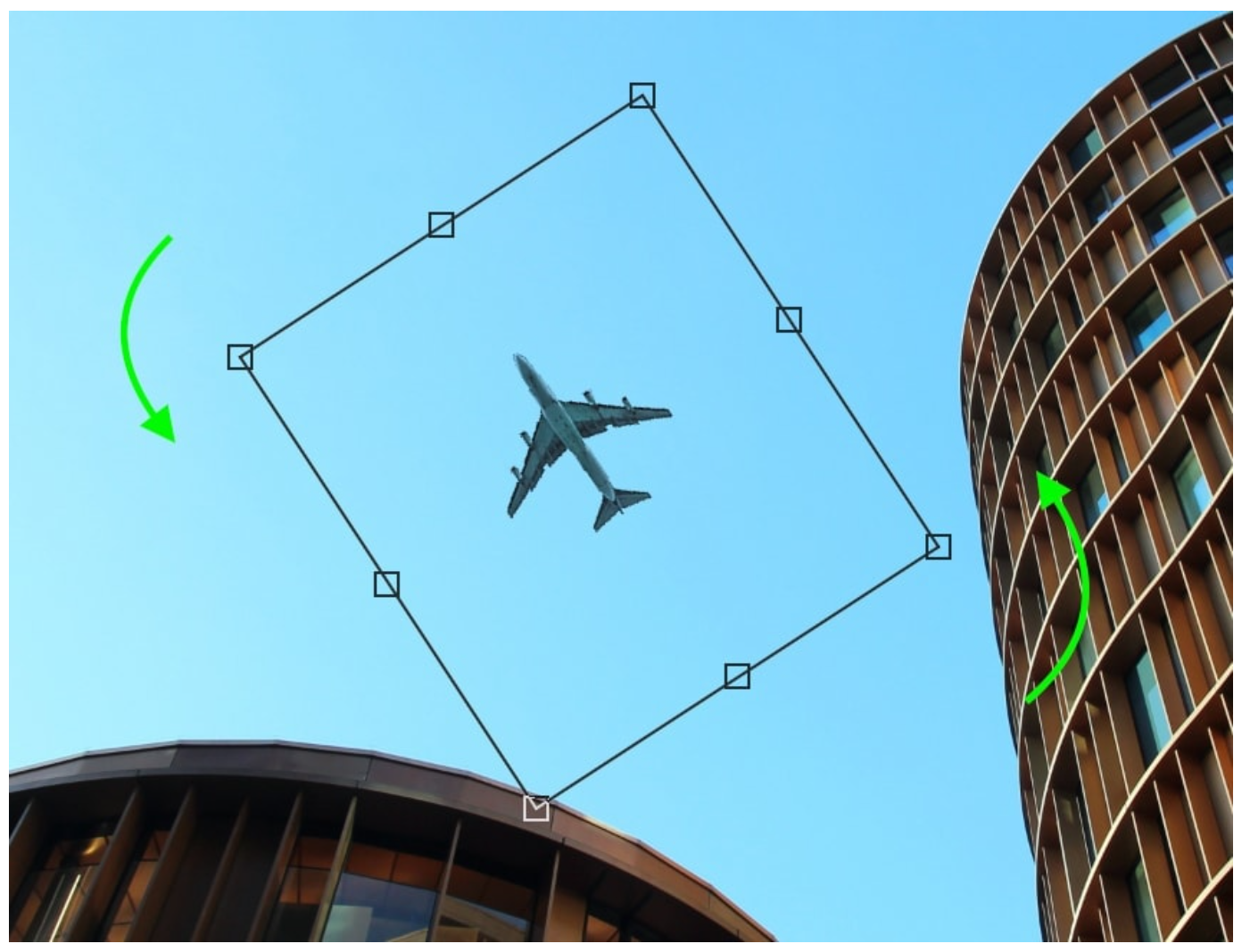 How Does Rasterizing a Layer in Photoshop Work?

Rasterizing a photoshop layer is the conversion of a vector layer to pixels. Vector layers create graphics with the aid of lines and curves to enable them to maintain their clarity when you enlarge them. However, this format is not suitable for artistic effects which make use of pixels. You need to understand that by default, shapes and text are created on a type of layer known as vector layer. No amount of zooming in on a vector layer can change the edges. The edges remain perfectly crisp.

Why Does Photoshop Tell You You Need to Rasterize a Layer?

It is because certain tools like the brush tools, eraser, paint bucket fill, and filters only work on rasterized layers. Thus in order to use one of these tools on a vector layer, the layer must first be converted to pixels.

However, you have to understand that when you convert a vector layer to pixels, it loses its vector functionality. This implies:

How to Rasterize a Layer in Photoshop

At some point in your project, you may need to rasterize a vector layer in order to use the tool in getting the edit that you want.

However, before you rasterize a vector layer, you should always duplicate it by selecting Layer > Duplicate. Thereafter, rasterize the copy.

This will preserve the original vector layer if you happen to go back and make changes later.

To rasterize a layer in photoshop, here are the few steps that will guide you.

What are the Alternatives to Rasterization?

There are some common alternatives to rasterizing a layer in your project and here there are:

Rather than rasterize to paint or draw directly on a vector layer, you can create an empty layer above the vector layer, then use any of the painting or drawing tools on new layer. To do this:

In order to constrain the paint to the edges of the shape, start by using the Magic Wand Tool in making a selection of the shape, thereafter paint or draw inside the selection.

For the second option, instead of rasterizing to use the Paint Bucket Tool to change the fill color of a shape or text, you can directly change the fill from the vector tool’s properties. To do this:

ALSO READ:  How to Use the Scissors Tool in Adobe Illustrator

For the third option, instead of rasterizing to use the Eraser Tool in hiding parts of a vector layer, you can use a Layer Mask. To do this:

A great SEO writer with a leading publishing firm online.

View all posts by Damilare →