What is an Otter box case? An Otter box case is designed as a protective case for technological devices like cell phones and tablet computers. It is crafted by the OtterBox company and currently comes in five styles of cases. 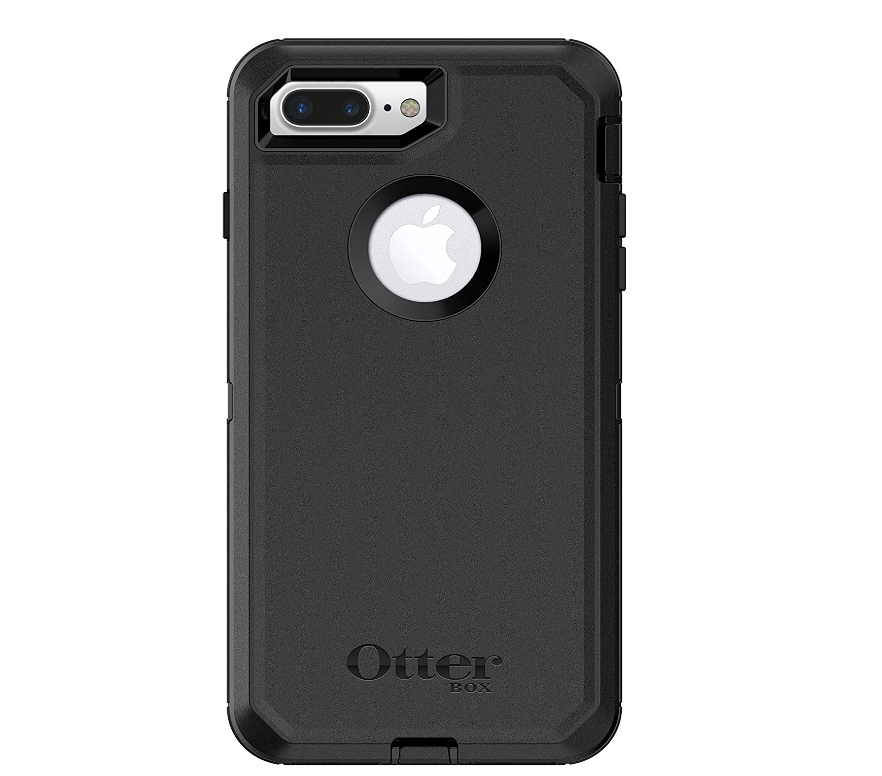 Each of the series of OtterBox offers distinct protective features. It also has a specific process for the safe removal of the case.

Here we have provided steps you can use to ensure quick and damage-free removal of your OtterBox.

So for any of the series you are using, this is just how you can take off an Otter box case with ease.