It is now common knowledge that a text message can be sent to a person’s cell phone from a computer via an email account. Most of the cell phone carriers offer free Short Messaging Service, or better still MMS, gateways. 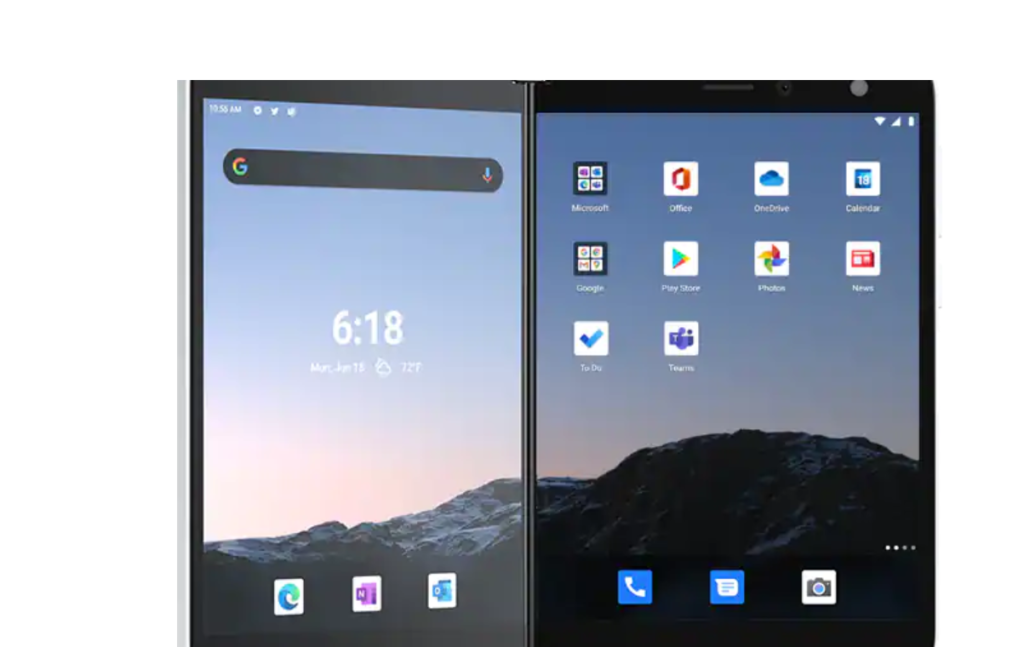 Now, these gateways convert emails into mobile phone messages. Cell phone carriers like AT&T have a gateway for both SMS and MMS  messages. With just a few steps, you can easily send short messages to someone’s AT&T cell phone even without leaving your computer.

Let’s get started with the steps that can help you email text to an AT&T cell phone:

ALSO READ:  How to Take Off an Otter Box Case