The function of gutters in a page layout is of separating elements from one another. If there’s not enough space between text columns or content, elements will run together and become difficult to see or read.

If you are working in Adobe InDesign, you can use the gutters to control the layout of your page. Additionally, you can use it to create a more consistent and visually pleasing design. 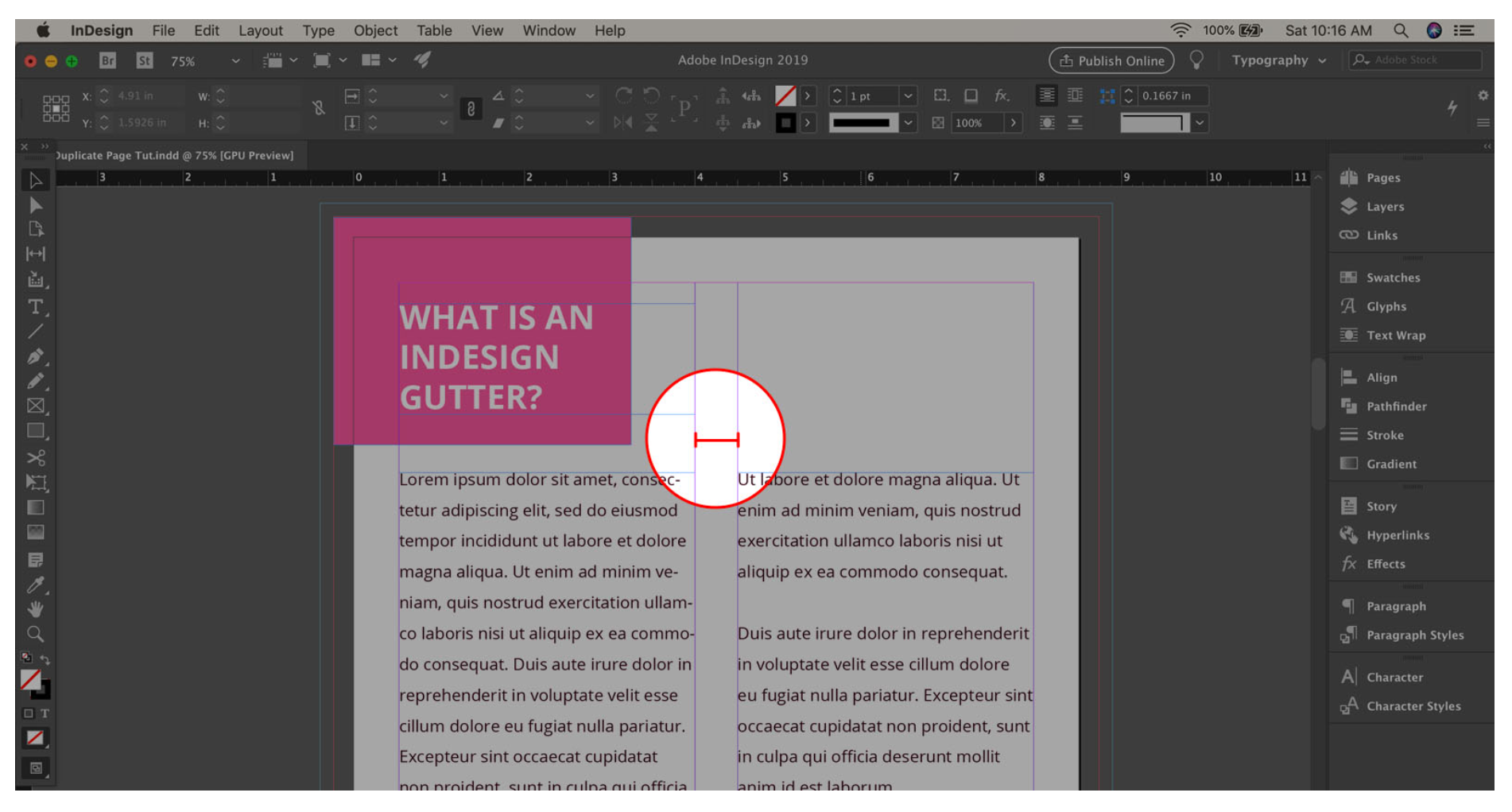 You can set the gutter size from the New Document menu when you are creating a new InDesign project. Alternatively, you can update or add a gutter to an existing project by selecting Layout > Margins and Columns from the top menu bar.

However, for the gutter(s) to be displayed, you will need to set the number of columns to two or more. Since the gutter is the vertical space between your columns.

This implies that with two columns you will have one gutter visible between them. However, with three columns, you will have two gutters and so on.

Between Facing Pages – What Is an InDesign Gutter?

Graphic designers most times refer to the division between facing pages as the gutter and the margins at that location as gutter margins.

ALSO READ:  Register To Get My Fair Point Online Services

Now, the margin value established by you between facing pages controls the distance between text and graphics on the left and right halves of a two-page spread. In order to establish the defaults for new files, set margins in Adobe InDesign’s “Guides & Pasteboard” preferences.

Understand that these margins control the positions and sizes of primary text frames on master pages. Additionally, they offer to start and ending points to help you draw text frames on a layout page. Anytime you create a new document, you can accept or override these values in the New Document dialog box.

After you have started working on a layout, you can choose one or more of its pages, and open the “Layout” menu. Then choose “Margins and Columns”, then alter margin settings in the dialog box which opens.

Within Text Frames – What Is an InDesign Gutter?

Adobe InDesign’s text frames have the ability to flow text from one column to another within a multi-column frame. So to set or change the number of columns in an individual text frame and establish the gutter spacing between these columns do this:

ALSO READ:  BBQ Near Me

For some layout situations, you may prefer using multiple individual text frames instead of multi-column frames.

You can control the gutter between columns through the horizontal distance between frames. Understand that this process can ease the task of prototyping a layout with numerous bits and pieces of text which need columns of varying widths.

This is a scenario you can’t accommodate via multi-column text frames. The Transform and Control panels, on the other hand, give you access to positional measurements.

Most designers most times use layout grids in specifying basic layout attributes in multi-page documents. A layout that comes with four basic columns can yield other options, including two equal-width columns.

One narrow and one wide column, or a single column that spans the full horizontal distance from margin to margin. Adobe InDesign layout pages can include column guides and margin guides.

Thus, you can establish the gutter dimensions for a variety of layout options within one set of guides. In order to adjust column guides manually, you can drag them horizontally to new positions producing unequal widths.

However, understand that information in this article applies to Adobe InDesign CC and Adobe InDesign CS6. But it may differ slightly or significantly from other versions or products. 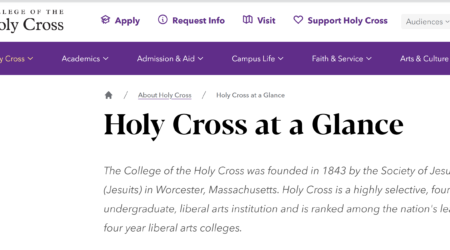 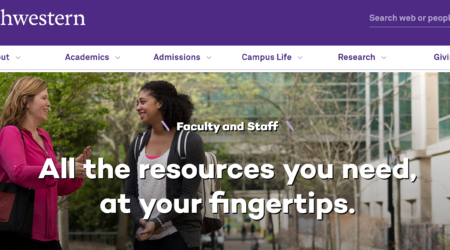 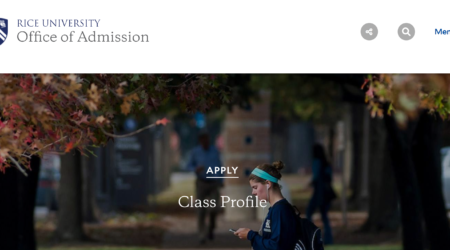