Home Account Activation What music can you play while streaming on Twitch?

Twitch is an interactive live streaming service for content including gaming, entertainment, sports, music, and more. As a Twitch user, you can live stream your content to millions of viewers everywhere and from time to time. You enjoy watching other people’s live streams irrespective of their location. 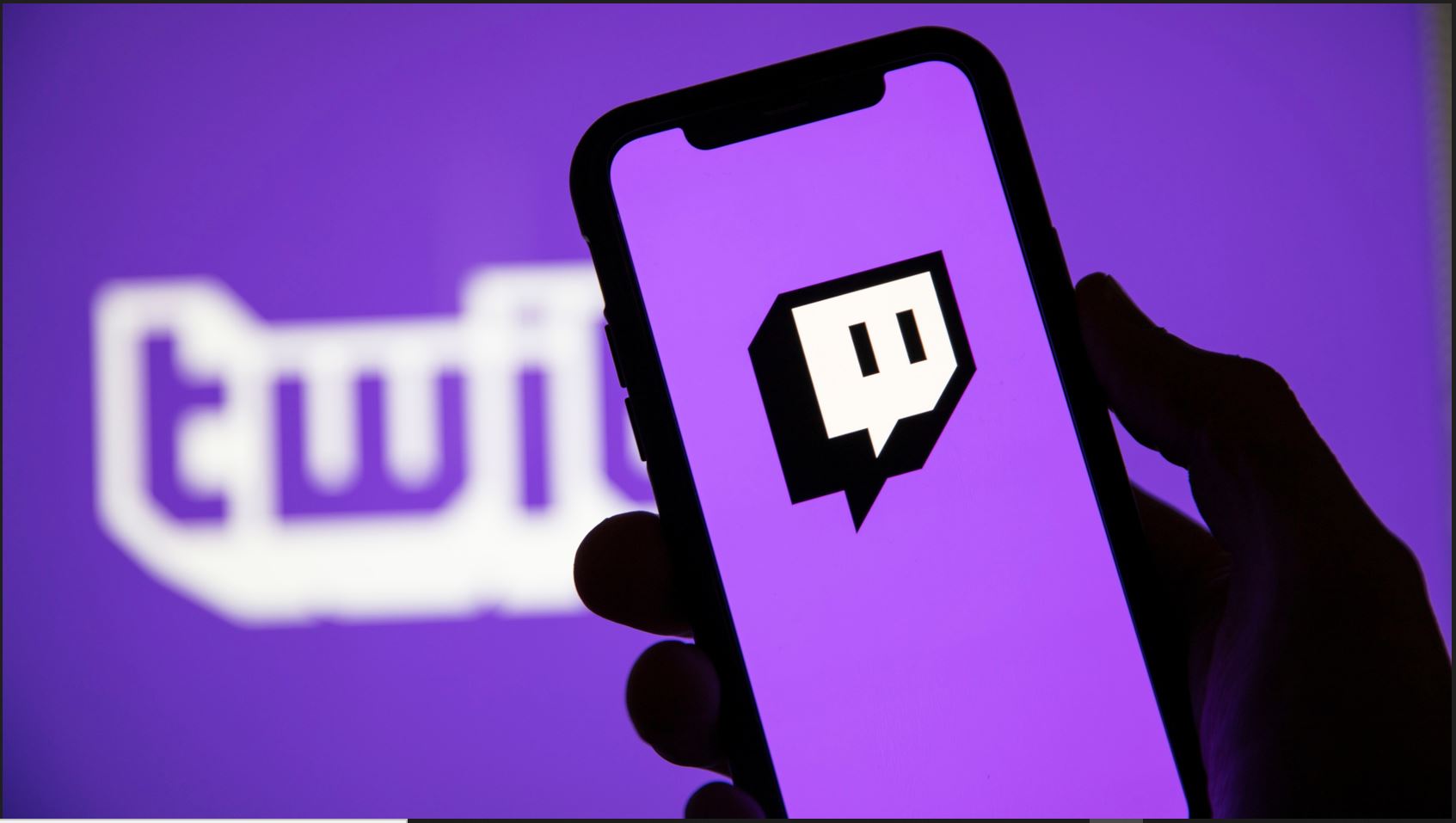 Sometimes, Twitch streamers may something need to attract and entertain their viewers, which is why they need music while streaming.

Playing music on Twitch can be challenging as you have to consider Copyright issues. In fact, several streamers have complained of their VODs being muted or accounts being banned after playing copyrighted music.

Am I allowed to play music while streaming?

Some Twitch streamers do not play music on their channels, either by choice or out of fear of their accounts being banned.

However, on Twitch you are allowed to play music while streaming. The choice of music will be the only issue you may encounter.

You need to select music that will not only entertain your viewers but will not also violate Twitch terms of service and other guidelines.

What happens if you play copyrighted music on twitch?

You may be at risk of losing your account as your account can be banned. However, not all copyrighted music is prohibited while streaming on Twitch.

You can still use music from third parties, once you have a license or permission from the source.

The restriction is so since Twitch is considered to be a public forum. Your stream will be going out to a large number of users. Due to this, you’ll need to get permission from the music owner to avoid copyright issues.

Other places where to get the music to play while streaming on Twitch?

There are several places to find music while streaming on Twitch. We’ve gathered some for you here, see below.

The Twitch music library is one of the best sources for twitch approved music. The library contains a list of music you can play on your channel without any penalty.

However, Twitch regularly updates its library, so the tracklist may change from time to time. Hence, make sure to cross-check if the music is still in the library. To avoid the consequences of using a track that is not approved.

With Royalty-free music, you don’t have to worry about using a particular track, so long as you’ve paid for the license.

Below are some of the royalty-free sources where you can find the best music with which to stream on Twitch:

This is a popular royalty-free music source, which is what’s known among video and game creators. CCMixter has hundreds of tracks that are available for commercial purposes freely. This makes it a great option for Twitch streaming music.

Amazon Prime Music is a good source for royalty-free streaming music on Twitch. It has a library with a wide music range ad constant updates that guarantee thousands of tracks to choose from.

Although, the music is not free, but it is considered fair with most tracks licensed for $1 or less.

Epidemic Sound library is one of the best royalty-free music sources. Here, you have access to unlimited music with which to stream on Twitch and other online streaming services.

Let’s not forget that you can also create an original, that is, your own music. This is the safest and cheapest option if you’re a music artist or you’re skillful in art.

To do this, ensure that your music meets all the criteria for Twitch-approved music (as set in the Twitch music library). Then, you can upload it to the library, from where you will be able to play it.

Generally speaking, making a choice of what music to play or listen to while streaming on Twitch can be tiring. Especially when being conscious of the fact that your account may be banned.

Hopefully, the guide above will help you in making the right music choice and also attract users to your account. Most importantly, you wouldn’t have the fear of your Twitch account being banned.

It is advised that creators only share content for which they’ve been licensed. It is a violation of Twitch policies to stream or upload content containing copyrighted music unless you have the appropriate rights or authority to share such music on Twitch.

According to Twitch’s guidelines, you are allowed to swear while you broadcast, but if you cuss a lot, you should mark your content as mature. Many teenagers (and even younger children) watch content on Twitch, and this is the platform’s way of trying to protect them.

No. Music rights have been removed in games, and such content is allowed for public use. In the case of broadcast games, the streamer can only receive a warning from the publisher/copyright holder of the game, for instance, as Nintendo does by removing the monetization of videos on YouTube.

To subscribe to a Twitch channel, you’ll need to pay a monthly fee depending on your location. You can also subscribe for free with Twitch Prime.

To do this, access the profiles of the users streaming the content and tap on the heart icon. To follow games, you’ll need to search within the exploring section and bookmark the game of your choice.

Twitch is a totally free app. You won’t have to pay anything to enjoy the thousands of channels streaming from the service, but you may have to pay monthly fees to avoid ads on your favorite channels.

Twitch lists the following requirements for broadcasts: a solid internet connection, streaming software, a machine that will run your content, and audio and visual peripherals

Yes, it does not cost anything to watch Twitch or to stream on Twitch. Creating an account and watching your favorite streamer is totally free and the only time you will have to pay anything is if you choose to subscribe to a channel or donate to a streamer.

On average, for every 100 subscribers, Twitch streamers make $250. To put that into perspective, streamers make more money when they have millions of followers.