The History of Car Phones

The history of car phones dates back to the 1970s when mobile phones were attached inside automobiles. The car phone concept gained popularity in the 1970s through the 1990s. This was before a majority of the country had personal cell phones. According to history, the first car phone was invented by a retired telecommunications executive who was looking for a fun retirement project. Lars Magnus Ericsson, the founder of Ericsson telephone and radio company. In 1910, Lars teamed up with his wife Hilda to build a rather unwisely-yet-functional phone on the go. 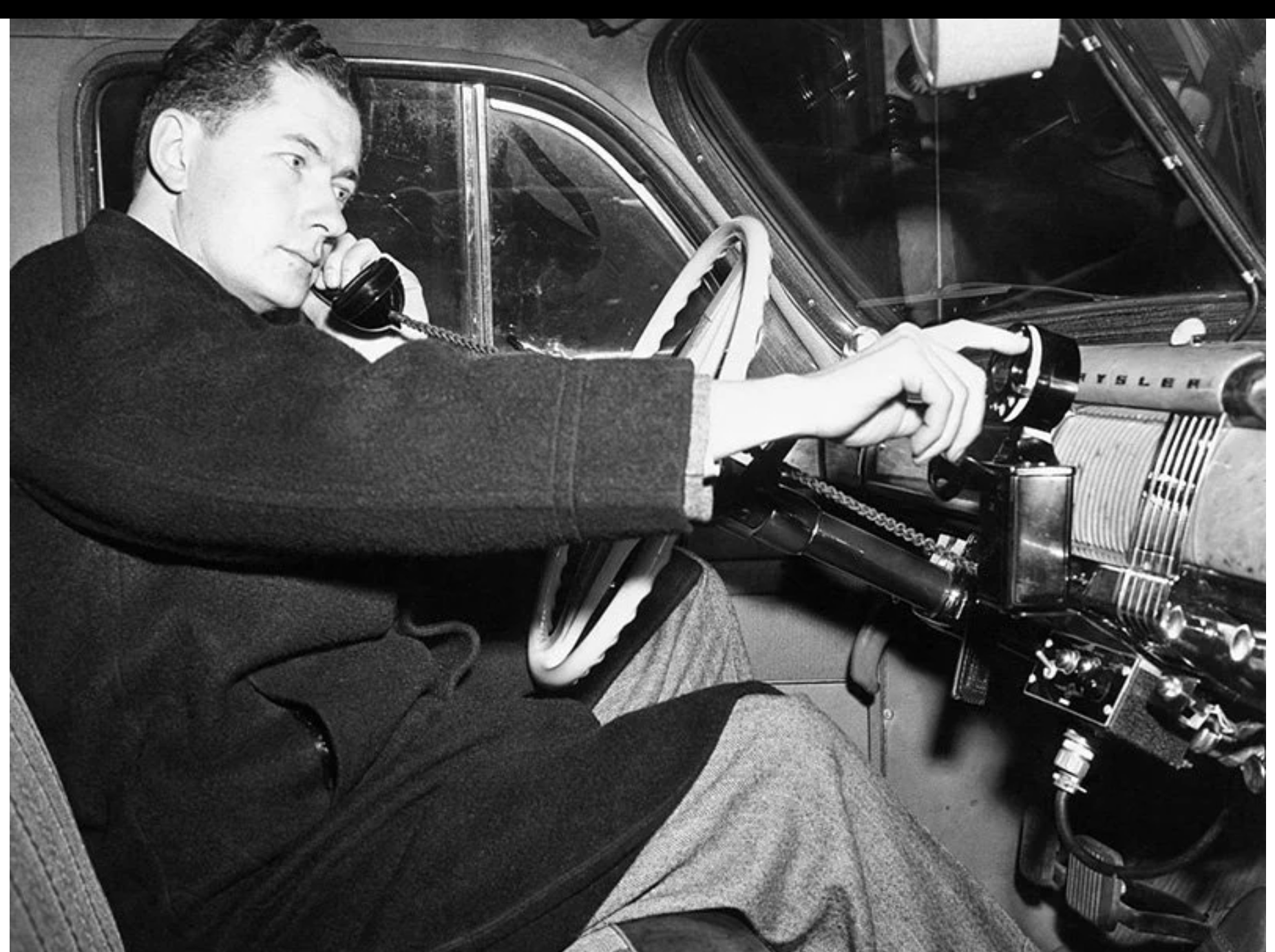 The first car phone came on board when Lars Magnus Ericsson invented the car phone. Lars mounted three pieces of stovepipe to a piece of wood which he carried to transmit and receive a signal. He used the connection to talk to his wife in their garage as he drove down the road. How the signal worked was something of a mystery. This is because even the eyewitness accounts from a photographer, chauffeur, and journalist, gave no details about how the 12-pound box carried by the inventor and connected to the apparatus contributed to the operation.

Technological advancements in Technology in the 1940s and 1950s led to the development of cell towers. These cell towers could receive signals in three hexagonal directions. This however led to the first car phones being installed in Limousines and other commercial vehicles. This new technology was a wonder to the American public when it appeared in the 1954 Humphrey Bogart movie Sabrina.

In the 1970s with the advent of the Autoradiopuhelin, or Car Radiophone service network, the car phone service became quite popular. This technology connected with the car’s battery and made use of signals which were attached to telephone networks. Later, this was known as the Zero-G network of mobile ones (the IG network was the first truly portable mobile phone). The first car phone service also used high-power transmitter and external antennas in getting their signals across.

The first 1G system was designed in 1982 by Nordic Mobile Telephone. They were used across Scandinavia and in other often-remote areas. In the United States, car phones made use of the Mobile Telephone Service. This was first created in St. Louis or Improved Mobile Telephone Service. Then in 1984, analog cellular service began springing up all over the country. This started the boom for people to get personal cell phones. Immediately digital service came up in the 1990s and personal cell phones became more affordable, car phones were no longer popular sellers.

Currently, car phones are more popular in rural areas where there is no digital signal. Companies like Nokia and Motorola still produce car phones which run on the GSM network. Most manufacturers are now producing hands-free kits. This enables individuals to plug their cell phones into their cars while using the speakers of the radio to listen to phone calls. Today, more and more states enact driving laws that prohibit people from speaking on cell phones or texting while driving. As such hands-free kits are where the future is.