Home Reviews What Is VPN, Uses of VPN – How to Hide your Internet...

VPN has dedicated server networks that enable individual access to restricted sites with secured surfing to users’ IP addresses and locations. It functions in a way whereby individuals’ identity and location are masked or hidden from public access as well as location identification on the server accessed. 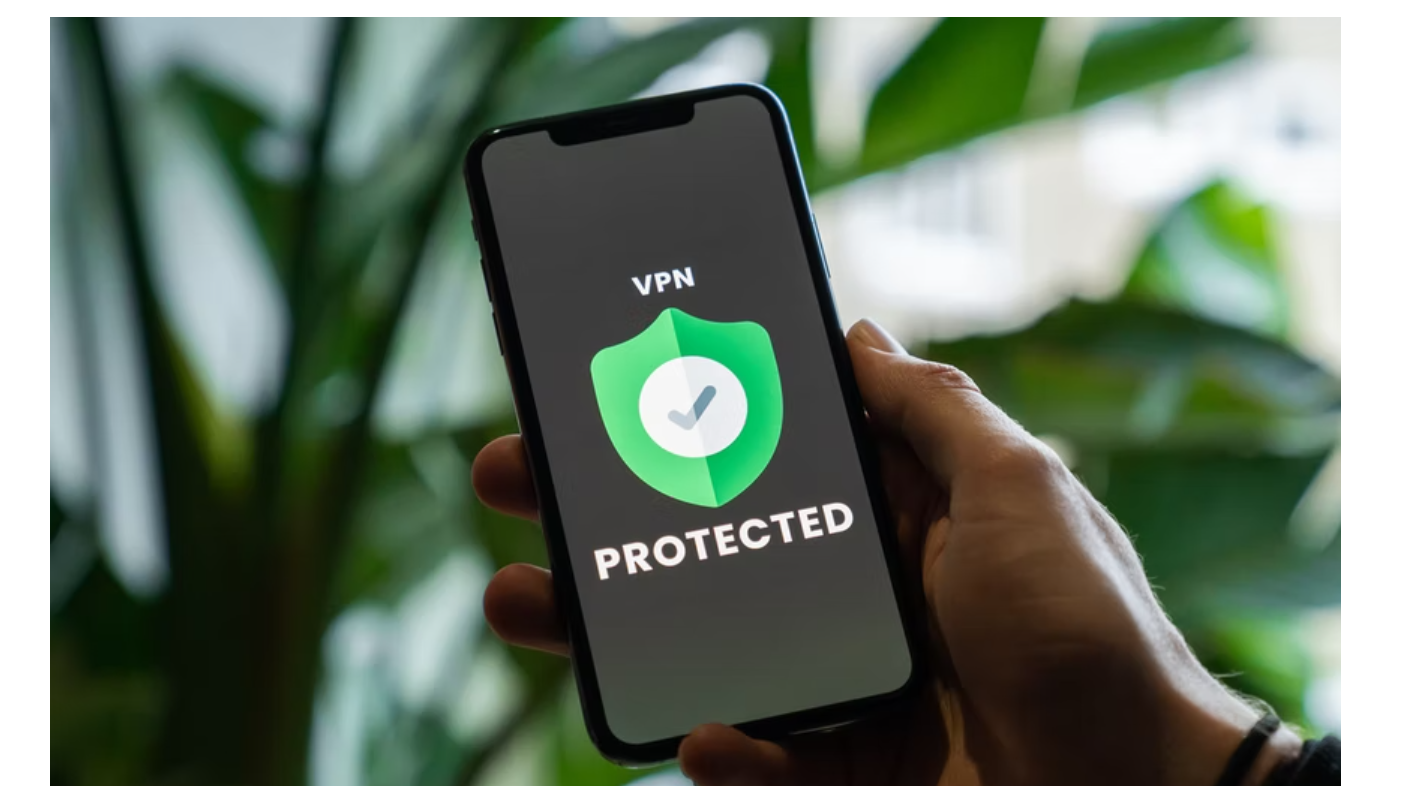 In today’s world where lots of internet frauds and scam activities are going on, it would be better to say that surfing the internet with a Virtual Private Network is what is required to keep your information and web activities secured and protected from the public.

Back in the days when VPN was created, it was primarily to protect Business connections and help keep business information safe and secured without any alteration by internet fraudsters.

However, in today’s world, people are using VPNs for both personal, cooperative, organizational, country, and business purposes. Infant, VPN is so popular that even the bad guys; internet hackers, and key loggers use it to mask their IP location in other to carry out internet fraud and go undisclosed.

Most of the bank details manipulations and transactions login details theft happen as a result of caches and cookies of users’ detail collected by browsers which in most cases when hackers gain access to such details can be used to defraud people’s money online and even physically.

Have you ever wondered why you would visit a site to buy something and leave and you visit another site only to see an advert of products sold in the previously visited site advertised in the current site you visited?

It’s called tailored users or audience ads, whereby site you visit to collect your information and monitor your internet habits and use it to tailor ads to you as you surf the internet. To prevent such information or data collection, you need a virtual private network. They’re lots of ways VPN protects you from the internet, aside from the protective features of VPN it also helps in accessing content and streaming service restricted for your consumption.

In general, one can say that VPN is basically to protect user’s privacy while accessing the internet as true as that is, they still lots of specific tasks and activities you can use VPN to accomplish to which if known it would help in going for a VPN.

In all of these uses, yes, your identity might be shielded from the public to your notice, your data and identity are still identifiable and open to the VPN service provider you are using, and some of these providers also go as far as selling your data to the advertising company.

In some cases where fraudulent activities have occurred, and the VPN provider of the person that perpetrated the fraud is discovered, the security agency can probe them and request your IP address or your location.

That VPN gives you free access to the internet with a secured or hidden identity doesn’t mean you’re completely out of sight.

How to Get a VPN – Best VPN providers

VPN providers come with different features and access, it’s in the best interest of the user to compare different features and access a particular VPN server provides and know which is the best fit for the current use or needs. That being said, the popular thing people do, is to head over to a VPN provider site and register for VPN client services.

However, according to users’ choice, one can set up a VPN server, use the workplace VPN if you have access to one, or host a VPN server from your home at any hosting site; NameCheap, Godaddy, Bluehost, etc. More so, you can easily download a VPN app on Android, Windows, iOS, macOS, and Router and set up to start surfing the internet freely without restrictions.

How Does a VPN Work?

Using a VPN is like calling for an intermediary help to protect you from the organization, online fraudsters, hackers, and governments who would either want to monitor your activities online or gain the advantage of your personal information.

The working process of VPN is simply, when you connect to a VPN service provider, as opposed to direct connection to the internet service provider (ISP), instead of direct transmission of data to the ISP where thousands of other internet users are connected, your computer or device will transmit to the VPN server which the VPN server will then transmit to the ISP but not with your personal internet Protocol, which tells everyone where and who the data transmission is coming from but from a different IP from the VPN server or provider, making your activities online completely hidden from others.

How to Use Windows Built-in or Default VPN Connection

Microsoft has an in-built window virtual Network in windows 10, 8, and Windows 7, which you can easily set up and start surfing the internet with protected, secured and undisclosed identity. To set it up, tap the windows key or open the search box and type VPN, click on the VPN settings that appeared, tap on the add VPN connection and follow the setup process to complete the VPN settings.

VPN Encryption Process and How it Works

Though because of the easy identification of VPN servers which has resulted in blocking server access, different VPN providers have adopted different encryption methods to keep their operation sophisticated and make their server address or IP undiscoverable to the public, regulatory agencies and website security software.

However, the process below describes generally how most VPN server encrypt their connections.

At that point, your visibility is shielded and what is seen on the ISP is the VPN server you are connected to, making your personal information and location unknown to the rest of the internet users; hackers, government, corporate organization but be reminded that the VPN provider has your data and information on their server.

Standalone VPN – it’s a VPN server that gives you full control of the server access and it’s mostly used in home and offices. Hosted on most hosting servers such as NAmecheap, Godaddy, Bluehost, and other hosting sites.

Browser Extensions–this type of VPN is used as a browser Add-on which can be used in Google Chrome, Firefox, and another browser, recently Opera integrated a VPN server in their browser. But you need to know that your data and personal information is protected only when the add-on is enabled in the browser you’re using and most importantly, most browser extension VPN are weak and most times leaks users’ information.

Cooperate VPN – these are the type of VPN created by organizations for employees’ usage such as Banks and other cooperate entities that grant employees access to the company’s intranet password and an app. And would want to keep the companies information secured and hidden to the public.