Computers have come to simplify the way we do things. Gone are the days we had to stress ourselves before we can get things done in our offices, or keep in touch with friends. These days with just a right-click of a button in the right place, you can have work done with ease.

All thanks to computers which can be relied upon for just about anything. However, even though PCs are advanced, it is easy to forget the fundamentals which have made modern technology possible. This is why we are bringing this article to show how computers do the things they do use four basic operations. 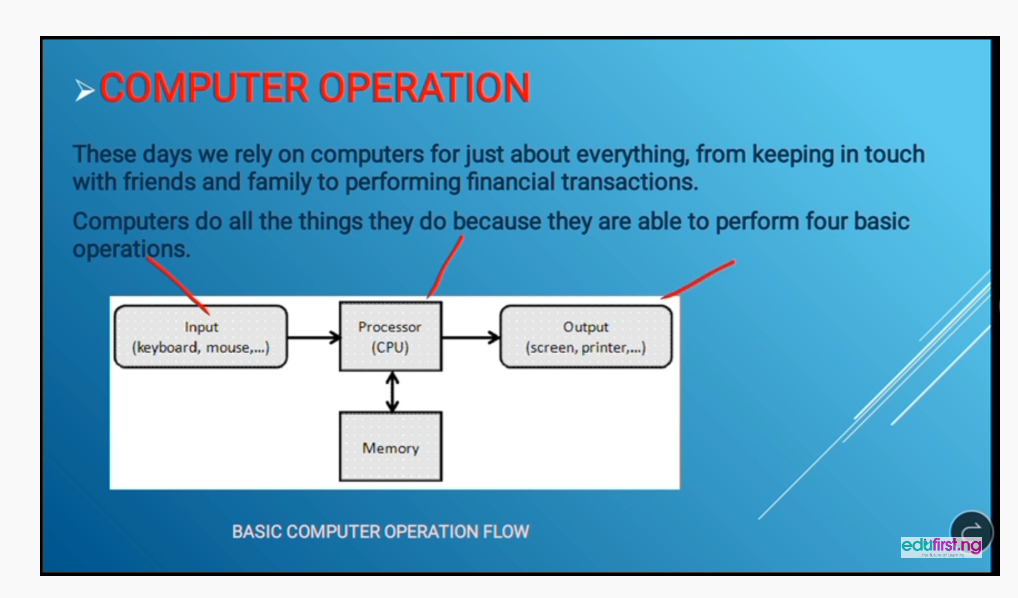 Computers even though smart, still rely on input from humans to tell them what to do as well as provide data to process. Today, computers accept input from a variety of devices. The most common inputs are the keyboard and the mouse. However, a wide range of other devices also acts as inputs. They include webcams, microphones, scanners, and styluses.

ALSO READ:  How to Create an XY Chart With a Centered Axis in Word

When it comes to processing, computers have the innate ability to process data. They do this using the central processing unit known as the CPU. Also known as the processor, this device acts as the brain of the PC. The two basic types of tasks performed by the CPU include arithmetic operations and logical operations. Arithmetic operations involve basic math like addition and subtraction. The logical operations, on the other hand, compare two numbers. 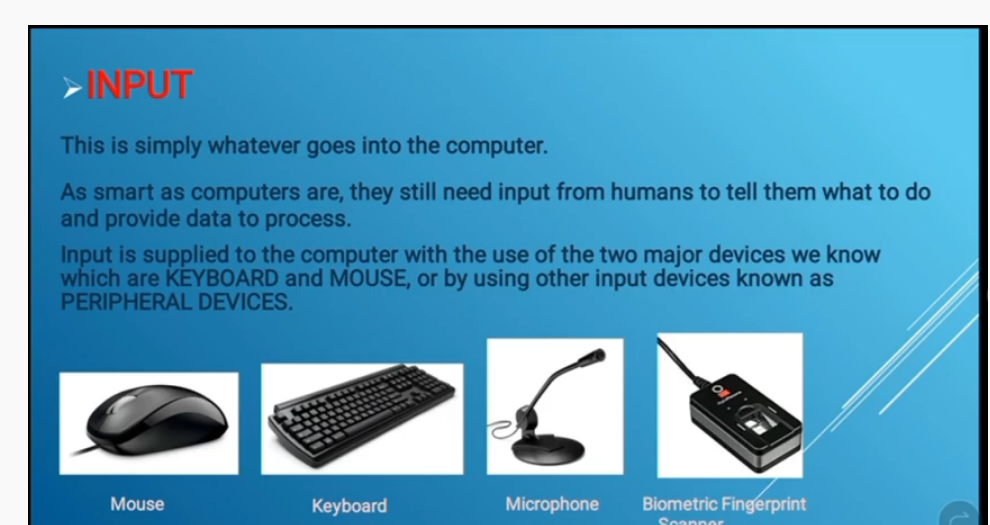 After a computer receives and processes data, what it does next, is to output it as information. Information in computing refers to any data which is presented in a useful form. The most common output devices include monitors, printers, and speakers.

What makes the computer a useful device is its ability to remember anything. The fourth basic operation which is storage enables the computer to recall previously entered data and store information. It includes the following – documents, music, log files, software, as well as the operating system (OS). You can ask for more details.

The most common storage medium perhaps is the hard drive. Other examples include memory cards, DVD-ROMs, and floppy disks.

So these are the four elements that help the computer function the way it does. Although the computer is made of other elements. Yes! these four are the basic operations that run the computer. 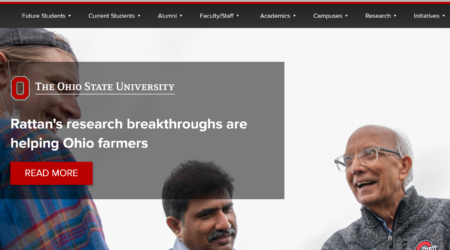 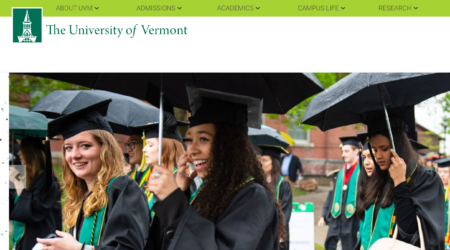 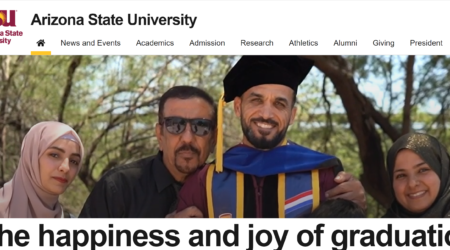 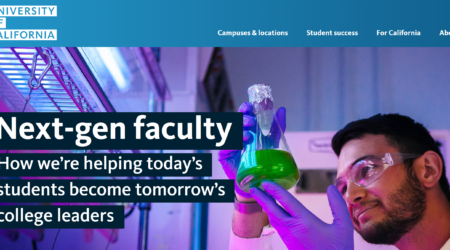