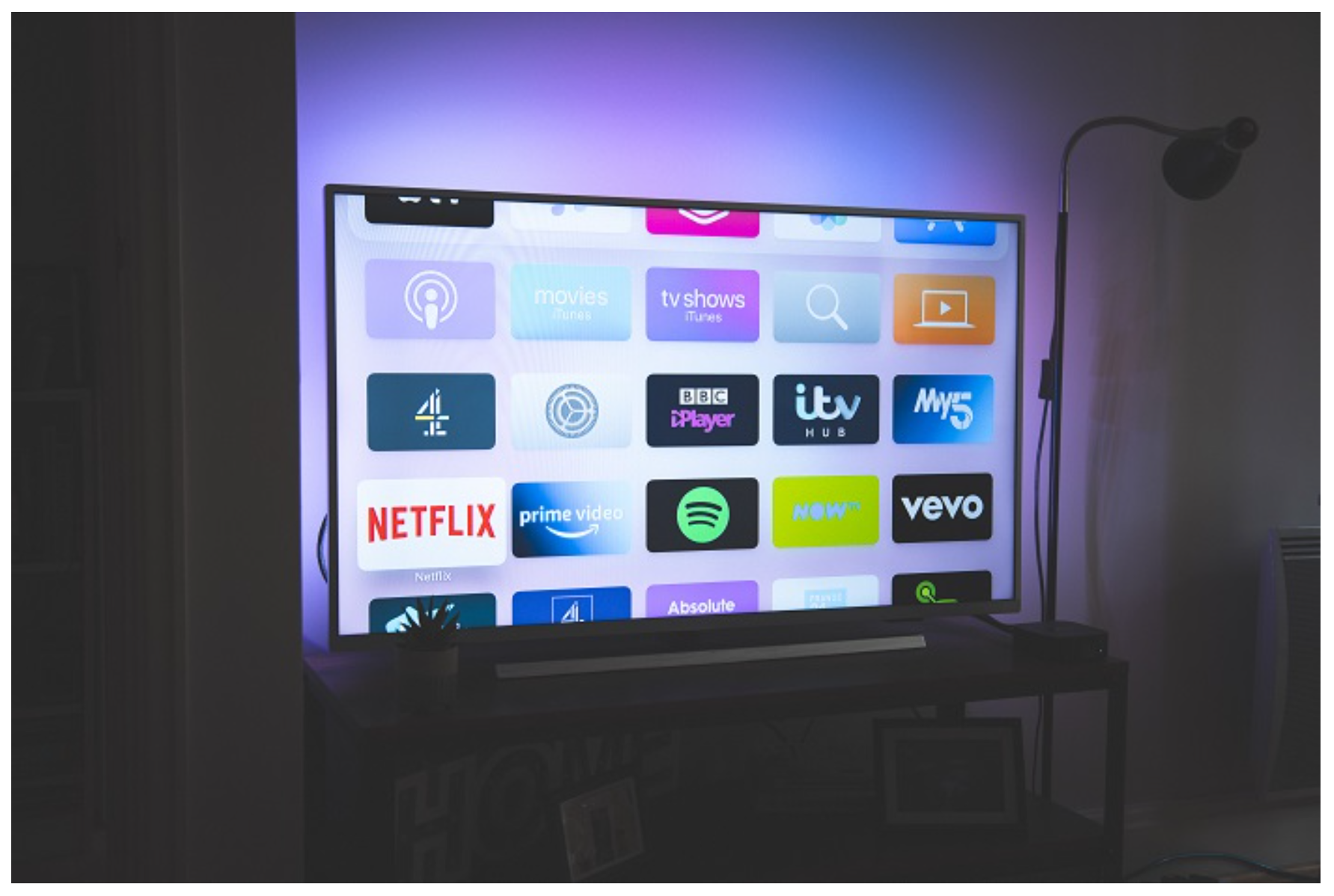 The United States television broadcasts have now made a switch from an old analog format to a new digital format in 2009. Just because TV owners can’t pick up broadcast signals without getting a new TV or a converter box, a federal government program offered a coupon for a free digital converter box. People who requested the coupons would get two $40 coupons, which can be used within 90 days toward the purchase of such a box. However, the program ended in July 2009. According to the National Telecommunications and Information Administration, about 33,962,696 coupons have been ultimately used. As earlier stated, unfortunately, it’s no longer possible to get a free digital converter box via the government.

Do You Need a Box?

Normally, you’ll generally need a converter box only if you have a TV made before the digital transition. However if you buy a current HDTV, you won’t be needing that kind of box. But if you are not sure if you need a converter box, check your TV, its packaging or its manual to see if it is an HDTV.

If on the other hand, you are using your TV only with older hardware, like VCRs  older video game systems or other devices that work with an analog TV, you won’t be needing a converter box.

If you are using an older TV set, and you need a converter box, you can just buy one. Some come with additional features, like digital video recording capability or parental controls built in. Others on the other hand, simply offer digital-to-analog conversion so you can watch TV. You can simply shop around for one that has the features you want. However, understand that you may be able to purchase a cheap used or even new digital TV for not more than the price of a converter box.

Be it as it may, if you are on a budget, you may want to scout around for used converter boxes online or at a thrift store. People who are upgrading their TVs may sell or donate their old converters when they no longer have need of them.